Properly implementing structural reforms can have a significant positive effect on long-term growth. Analysis by the OECD suggests that “if countries were to move to best practice in product and labour market policy settings, aggregate output in the Euro-area could rise by more than 6% by 2025”. This would almost halve the per capita gap with the United States by 2030.

Most read / Most viewed:
Building an EU for European businesses to succeed globally - BusinessEurope Reform Barometer 2019 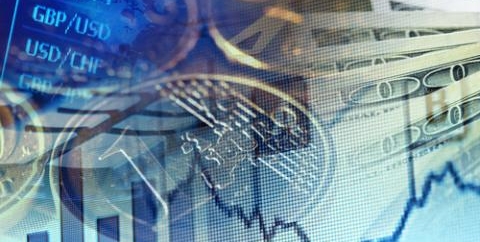 Once a year the European Commission proposes country-specific recommendations (CSRs) to member states for budgetary, economic and social policies which are subsequently adopted by the Council.

BusinessEurope member federations believe that 90% of the CSRs they have analysed focus on the right issues for reform in EU member states.

However, BusinessEurope's yearly survey of its member federations continues to reveal a lack of consistent reform implementation despite the right objectives for reform. Our member federations conclude that only 20% of CSRs have been implemented satisfactorily - a slight decrease compared to the 22% figure observed in 2018.  When considering the additional proportion of CSRs where mixed (i.e. some) progress has been identified, the figure jumps to 57% only (compared to 70% last year). The proportion of CSRs with no or little progress according to our members has largely increased.