The World Trade Organisation (WTO) is the guardian of the multilateral trade rules. Having emerged in 1995 from the General Agreement on Tariffs and Trade (GATT) that initially only covered trade in goods, the WTO has since developed rules that cover every aspect of international trade, for instance services and intellectual property rights. It also administers international agreements and hosts an unprecedented dispute settlement procedure.

Currently under the Doha Development Agenda, the WTO and its 161 members are working towards the revision of trade rules and an improved market access, although with slow progress. BusinessEurope remains a strong advocate of the WTO. However, in a constantly changing economic landscape, characterised by global value chains and the impact of the financial crisis on international trade, it is crucial that the WTO becomes a modern organisation that is effectively responding to these challenges. The successful 9th WTO Ministerial Conference in Bali in December 2013, in particular the adoption of the Trade Facilitation Agreement, gave impetus to the Doha Round negotiations and raised expectations about the possibility of concluding a market access agreement. 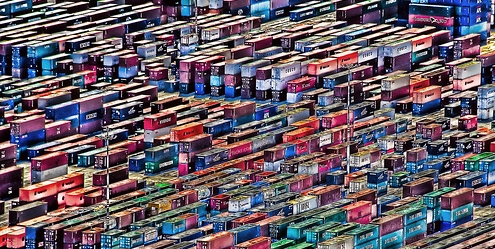