Messages to the European Council 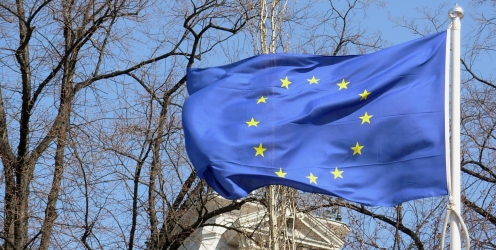 Ahead of every European Council meeting dealing with issues affecting companies, BusinessEurope and its members discuss these issues and define what they expect the European Council to do in order move the EU agenda forward and deliver a better Europe for companies and citizens.