BusinessEurope in Washington: “Transatlantic relationship has never been so important” 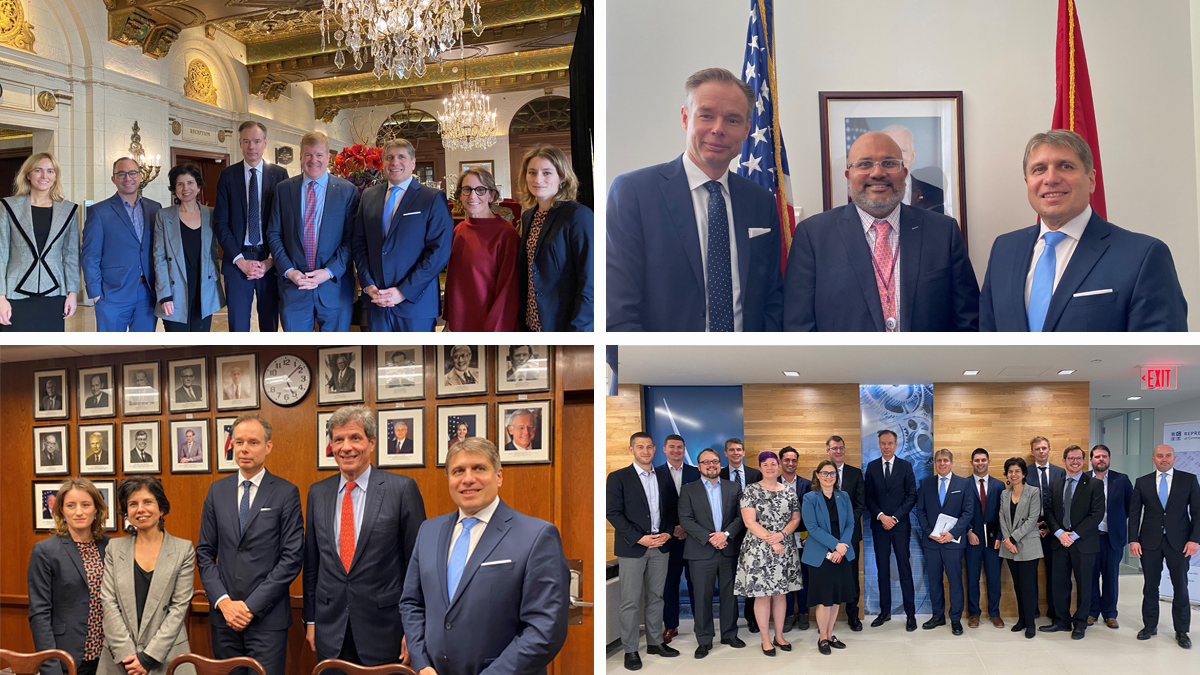 As a testimonial of the importance of the transatlantic relationship, the first visit of Fredrik Persson as BusinessEurope’s President was to Washington D.C. this week. The agenda included meetings with the United States Trade Representative, the Department of Commerce, the State Department, Congress, as well as with the U.S. business community: the U.S. Chamber of Commerce, the National Association of Manufacturers, and the Business Roundtable. “The Transatlantic relationship has never been so important, owing to shared challenges of the magnitude of geopolitical tensions, high energy costs and inflationary pressure. We need to work on reducing costs of doing business across the Atlantic through the work of the EU-U.S. Trade and Technology Council. We also need to address emerging problems, including the discriminatory elements in the Inflation Reduction Act, before they take away the spotlight from the good work we are doing together”, Persson said. Ahead of the next ministerial-level meeting of the TTC, he added, "we want to see improvements in the interactions between policymakers and business in the different workstreams of the TTC. This will allow industry to contribute with more relevant input to the work of the various working groups and will ensure that the TTC supports the Transatlantic economy.” 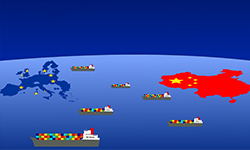 The week-long 20th Communist Party Congress ended with the re-appointment of Xi Jinping as General Secretary of the Chinese Communist Party on 23 October. While the approval of Xi’s precedent-breaking third term had been widely expected, many Western observers were surprised that he had managed to pack the 24-strong Politbureau and its seven-member standing committee exclusively with loyalists. With no one left to counterbalance Xi’s agenda, existing trends such as China’s drive for self-sufficiency and the growing role of the state in its economy are likely to accelerate in the coming years, while the risk of a Chinese invasion of Taiwan keeps looming on the horizon.

From a business perspective, this means that companies will need to take geopolitical risks into account for any future business decisions regarding China, as the country’s trajectory will lead to increasing tensions with Western countries. At the same time, the business environment in China will remain challenging for foreign investors, as Chinese politics will continue to trump the economy for the foreseeable future. This is showcased clearly by Xi’s insistence on his zero-COVID policy during the Communist Party Congress, at a time when the impact of unpredictable lockdowns on Chinese growth is becoming more visible.

From an EU policy perspective, managing economic relations with China will become increasingly intertwined with wider strategic issues related to the sovereignty and security of the EU. China will remain a major market for European companies, but the EU must mitigate risks and vulnerabilities deriving from its exposure to the country while trying to achieve more balanced and reciprocal economic relations. Moreover, the EU needs to boost its cooperation with like-minded partners to create international rules ensuring a level playing field and jointly present a credible alternative to the Chinese model to developing countries around the world. At the same time, it remains crucial for the EU to engage with China on issues of common interest.

This does not mean that the EU approach of seeing China as a partner, and at the same time as a competitor and systemic rival, has lost any of its relevance. On the contrary, the EU will need to keep considering the multifaceted nature of its relations with China to ultimately attain a relationship that is more sustainable, more resilient, and more balanced. The BusinessEurope position paper “EU-China relations – Engaging with a systemic rival” sets out our recommendations for achieving this outcome. 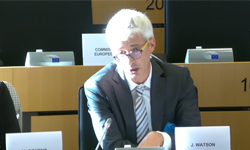 Whilst consumers are facing rising inflation, the cost increases facing business are up to four times higher, with many companies cutting production or struggling to survive. This was the key message of BusinessEurope's Economic Director, James Watson, during an exchange of views on the impact of inflation on consumers with members of the European Parliament's Committee on Internal Market and Consumer Protection (IMCO) on 26 October. Watson noted that while continuing commitment to completing the internal market and open markets outside the EU are important to ensure competitive prices for consumers in the long-term, the present rise in inflation is driven primarily by rising energy prices. To mitigate the impact of energy prices, policymakers should consider EU-wide measures to temporarily decouple electricity prices from gas prices. 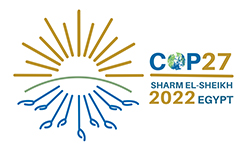 On the occasion of the 27th Conference of the Parties (COP27) of the United Nations Climate Change Conference, beginning on 6 November in Sharm-El Sheik, Egypt, BusinessEurope published a position paper with its key expectations for the summit. The European business community calls on all parties to agree on ambition levels similarly high to that of the EU and to make substantial progress on crucial technical issues such as the new mechanism for carbon trading under Article 6.4 and the ongoing Global Stocktake. Developed countries, including the EU, will have to be ready to engage seriously on climate finance, in order to break the deadlock in many discussions.