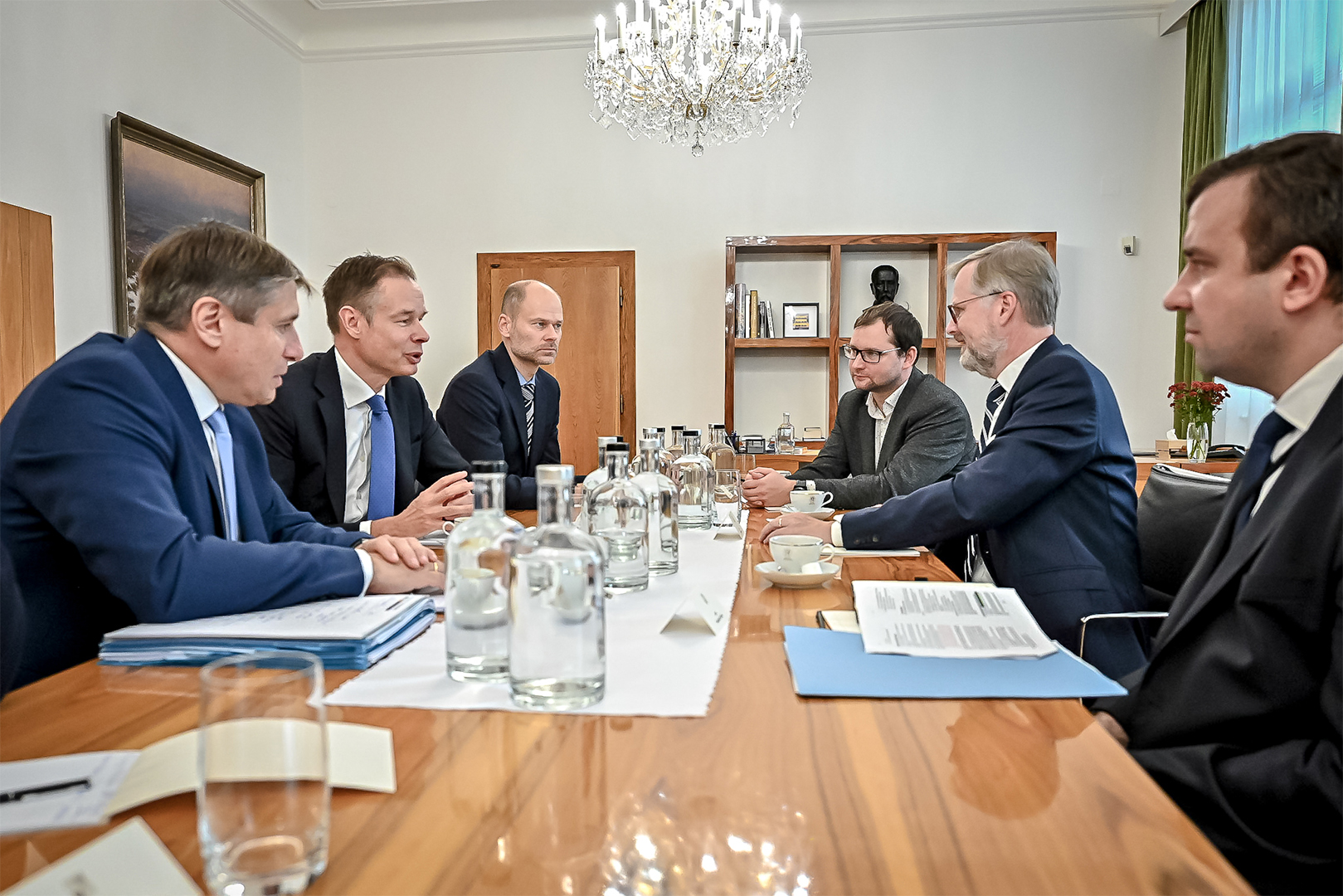 Tackling skyrocketing energy prices and finding ways to mitigate them is an urgent matter of survival for both European industries and households. Together with SPCR Vice-President Radek Spicar, BusinessEurope President Fredrik Persson and Director General Markus J. Beyrer had constructive meetings with Czech Prime Minister Fiala and Czech Minister Sikela to address this vital issue for European companies as well as current geopolitical tensions. 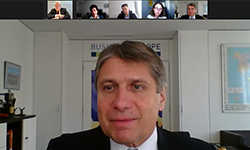 “EU-China relations have become more challenging recently. On the one hand, European companies are still confronted with significant asymmetries in our trade and investment relations. On the other hand, China’s continuous zero-COVID policy and its ambiguous stance towards Russia’s invasion of Ukraine have created additional risk factors for our businesses”, said Markus J. Beyrer, Director General of BusinessEurope, at the official launch event of the new BusinessEurope paper “EU-China relations: Engaging with a systemic rival”. Beyrer’s intervention was followed by a panel discussion between María Martín-Prat, Deputy Director-General at the European Commission Directorate General for Trade, Reinhard Bütikofer, Chair of the China delegation of the European Parliament, and Wolfgang Niedermark, Member of the Executive Board of BDI and Chair of the BusinessEurope China Network. Luisa Santos, BusinessEurope Deputy Director General , moderated the discussions. Beyrer highlighted that while European companies will need to thoroughly assess the short and long-term risks deriving from any overreliance and exposure to China, the country will remain an important market for European businesses and a key actor for addressing global challenges. “Therefore, the EU should keep engaging with China in areas of interest, with the aim of creating conditions for a constructive and balanced cooperation. Areas of particular relevance in this regard are climate policy and standardisation”, he added.

EU-Canada agreement: a success story that should serve as an example 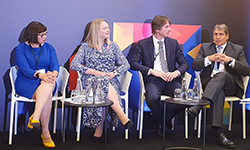 “I am not a fan of the notion of friendshoring. We should and could not engage only with partners that think like us. But with partners that share our values and standards – as it is the case of Canada – it is much easier to advance a common agenda”, said BusinessEurope Director General Markus J. Beyrer at the event “Five years of CETA: sustainable and reliable trade in uncertain times”, on 21 September. He added that a relationship such as between the EU and Canada can go much deeper and include discussions on critical technology, security, and defence.  “We should build coalitions and try to convince others that Europe’s economic model based on sustainable growth and rules-based trade is an option that works because it is mutually beneficial”, Beyrer said. The event was organised by the Delegation of the European Union in Canada and the European Commission Directorate-General for Trade, in collaboration with the Service for Foreign Policy Instruments (FPI) of the European Commission to celebrate the fifth anniversary of the provisional application of the EU-Canada Comprehensive Economic and Trade Agreement (CETA). “There is new momentum for trade and the EU should conduct an offensive trade agenda that aims for entry into force as soon as possible of trade agreements that are already concluded and of deals for which negotiations are almost finalised”, Beyrer concluded. 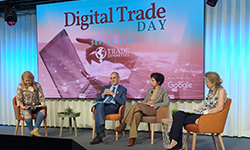 “Digitalisation is increasingly present in everyday trade but many shortcomings remain. For instance, in customs procedures we still fail to use many digital tools that would simplify life for companies and customs authorities, reducing costs and time”, said Luisa Santos, Deputy Director General of BusinessEurope, at the Digital Trade Day event organised by TradeExperettes on 21 September. As digitalisation grows in importance, the interest of governments to regulate it is also increasing. “Diverging regulations, forced data localisation requirements and different views on how to protect privacy create challenges for companies. To build an enabling environment for digital trade and prevent market fragmentation, we should look for multilateral/plurilateral solutions, namely the ongoing e-commerce negotiations in the World Trade Organisation”, she added. 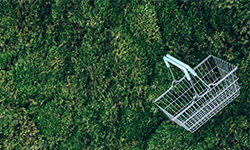 European companies are supportive of strengthening the role of consumer policy in the green transition, but without forgetting the essentials. EU consumer policy should also serve the goals of fighting fragmentation/gold-plating and administrative burden reduction. Given the sheer number of initiatives around sustainable consumption, prevention of overlaps as well as information overload is paramount. These are not helpful to consumers nor businesses. In its recently adopted paper, BusinessEurope sets forth its vision for sustainable consumption in the coming years whilst taking the opportunity to provide comments on recent related initiatives (e.g. empowering consumers in the green transition, ecodesign regulation) as well as on upcoming ones (e.g. right to repair and environmental claims).