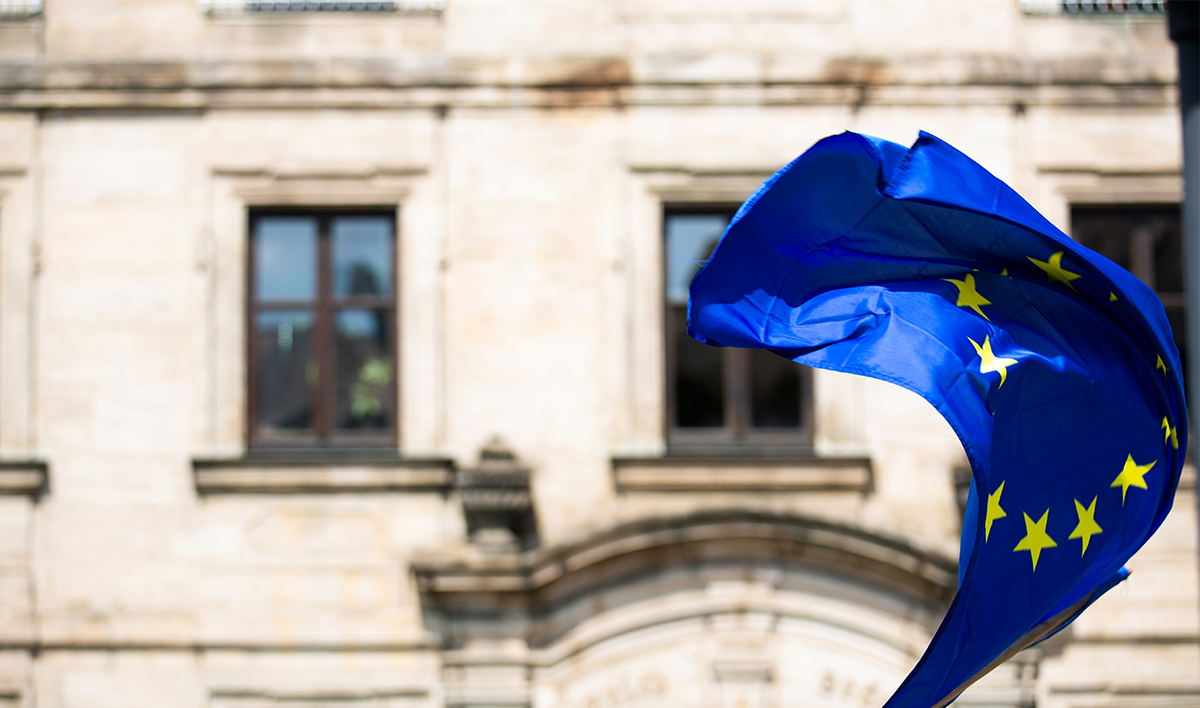 BusinessEurope and all its members stand fully behind the sanctions decided by EU authorities. We strongly condemn the Russian invasion of Ukraine, which is a clear violation of international law, and the most serious security crisis since World War II. We deplore the role played by Belarus. Human lives, peace and freedom are at stake. The European Union must defend international law and support Ukraine and its people. Like many other players, our companies are taking concrete actions to provide humanitarian help and assist people fleeing combat zones. Companies are concerned, appalled and willing to do what it takes to assist. European businesses are fully committed to promoting peace and democracy in this critical moment of our history. Read our message to the informal meeting of Heads of state and government in Versailles.

Trade defence tools need to be effective and targeted 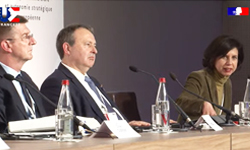 “The EU has been updating its trade defence and level playing field tools to make them more adjusted to today’s market reality. These tools must be effective and targeted. They should address the most significant market distortive practices in a reasonable period of time, to mitigate injury and safeguard the competitiveness of European companies”, said Luisa Santos, Deputy Director General of BusinessEurope during a conference organised by the French Presidency of the Council of the EU on strategic autonomy and trade policy on 7 March. She highlighted that in areas such as distortive industrial subsidies, having effective multilateral rules would be the preferred solution. “Unfortunately most countries do not notify their subsidies to the World Trade Organisation. This lack of transparency is negatively impacting the effectiveness of the multilateral system and it’s one of the reasons that pleads in favour of the EU’s instrument on foreign subsidies”, Santos concluded.

How can we pursue a positive agenda with China on WTO reform? 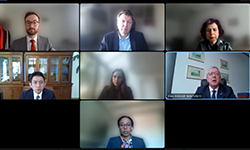 On 8 March, BusinessEurope organised a webinar on how to cooperate with China on the reform of the World Trade Organisation (WTO), as part of a series of webinars on “How to Pursue a Positive Agenda with China?”. Speakers included Ambassadors Joao Aguiar Machado, Permanent Representative of the European Union to the WTO and LI Chenggang, Permanent Representative of the People’s Republic of China to the WTO. Speakers provided their views on how the EU and China can work together to move forward the WTO reform agenda, for instance on WTO rules and dispute settlement. They discussed the decision-making process, including the “consensus rule” and the possible way forward through “Joint Statements Initiatives”, as well as subsides and how to engage the USA positively on WTO reform discussions. Speakers agreed that China has tremendously benefited from its accession to the WTO 20 year ago, and that the WTO is greatly important for both China and the EU, as trade between them and with many other major economies is conducted on “WTO terms”. However, it was highlighted that WTO rules are in great need for modernisation and stakes are high for the upcoming 12th Ministerial Conference in June to find solutions and break the impasse on the WTO reform. The event was moderated by Wolfgang Niedermark, Chairman of BusinessEurope’s China Network. 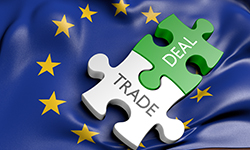 BusinessEurope has joined forces with a broad group of European sector organisations and co-signed a statement spearheaded by Orgalim on the need for getting the EU’s bilateral trade agenda back on track. The statement was shared with key EU policy-makers on Monday 7 March, at the occasion of the French Presidency conference on trade policy and European strategic autonomy on that day. The joint letter is a follow up to BusinessEurope’s letter to the European Commission and key EU stakeholders from February, where we urged the EU to reignite the bilateral trade agenda. In the current geopolitical situation, where European companies face limitations and restrictions in market access in Russia, Belarus and Ukraine, the opening of new markets is more needed than ever. 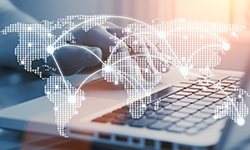 BusinessEruope and the U.S. Chamber of Commerce published a joint statement on 8 March calling on the European Commission and the U.S. Administration to swiftly conclude a robust new framework for data transfers, addressing the problems which led to the invalidation of the Privacy Shield, and upholding our shared transatlantic values of privacy and security. The statement highlights that businesses from both sides of the Atlantic operate in a global economy and their continued growth, innovation and competitiveness depend on unimpeded transfers of data. “As recent events have clearly demonstrated, reinforcing our shared connectivity is imperative as we face growing geopolitical and economic threats from other actors that do not share our values”, the statement reads. 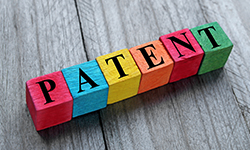 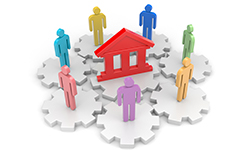 BusinessEurope prepared a position paper regarding the European Commission proposals to implement the international Basel III agreement regarding the capital adequacy of banks. It is important that the amendments to the Capital Requirements Directive and Regulation strengthen the resilience of the banking sector without resulting in significant increases in capital requirements. This is especially important since the green and digital transitions will require significant investments by European businesses and these investments will also have to be financed by banks, both EU and non-EU banks. BusinessEurope is concerned that additional tightening of prudential rules could raise financing issues.