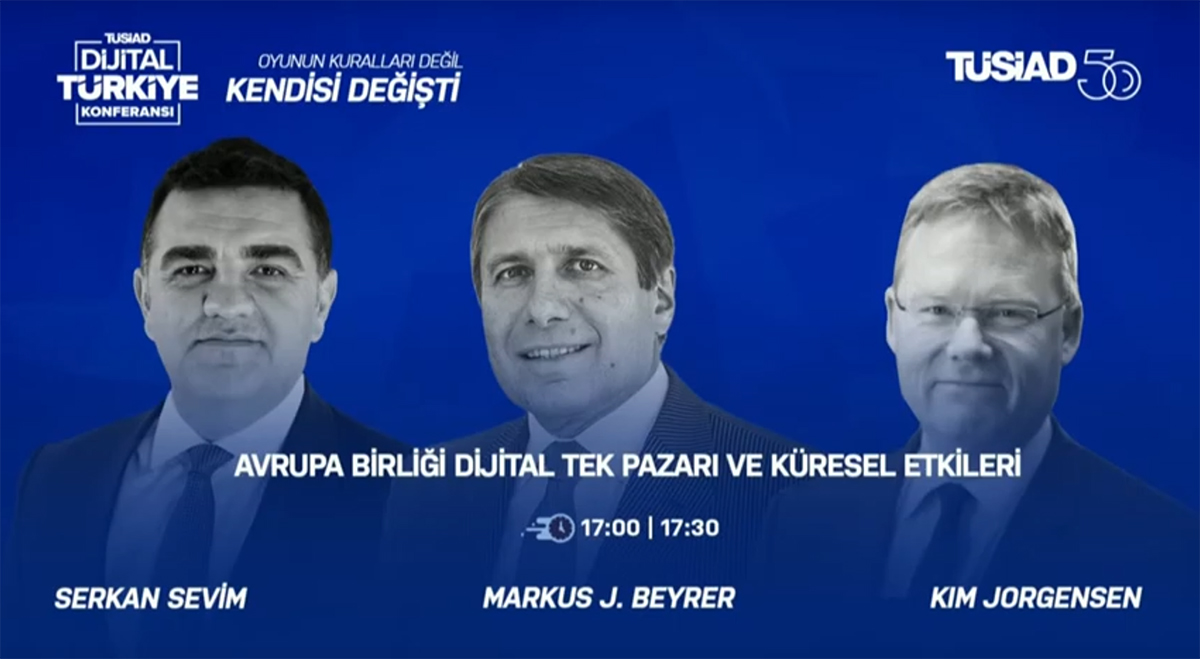 “Europe can be the pioneer of digital regulation, but this cannot happen at the expense of growing EU businesses. We need legal clarity for businesses within the EU and the ones working with the EU, especially when it comes to new and very dynamic digital markets”, said BusinessEurope Director General Markus J. Beyrer in a talk with Kim Jørgensen, Head of Cabinet of the European Commission Executive Vice-President Margrethe Vestager, at the Digital Conference organised by the Turkish Industry and Business Association (TUSIAD) on 13 January 2022. Speakers discussed the European digital policy agenda and the ambitious new digital economy model put forward by the European Commission, as well as the interplay between the European Union’s digital and green goals and a potential role for close economic partners such as Turkey when it comes to international partnerships and collaborations towards these goals. The panel was moderated by Serkan Sevim, member of the TUSİAD Board of Directors and Chair of the Digital Turkey Roundtable.

Morning Talks on International Issues No. 3 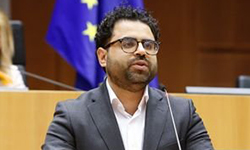 On 19 January, members of BusinessEurope’s Trade and Climate Task Force met to discuss recent developments regarding the proposal for a Carbon Border Adjustment Mechanism (CBAM). The group was joined by the rapporteur on the file, Member of the European Parliament (MEP) Mohammed Chahim, a Dutch member of the S&D Group. Chahim presented his recently published draft report and then engaged in an open exchange with members on several key aspects, including the relationship between CBAM and free allowances, the situation of exports, the scope of the measure, as well as the timing of the introductory period. Members reiterated BusinessEurope’s position that CBAM has to show its effectiveness before it can replace current measures addressing carbon leakage. The need for continued dialogue and discussions was underlined by all participants.

Exchange of views on vehicle emissions with MEP Huitema 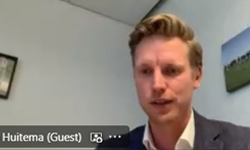 On 12 January, members of BusinessEurope’s Low-Emission Task Force exchanged views with the Member of the European Parliament (MEP) Jan Huitema, Renew (Netherlands). He is currently serving as the European Parliament’s rapporteur for the revision of the CO2 performance standards for cars and vans and presented his draft report on the file. Huitema is proposing more ambitious targets on the way to 2035, when only new zero-emission vehicles would be allowed to register, as well as a new intermediary target for 2027. On the basis of BusinessEurope’s agreed positions, members reiterated the need for technological neutrality, as well a necessity to decarbonise the existing car fleet and the secondary car market. Further issues covered in the discussion included the need to speed up the expansion of charging infrastructure and the possible social impacts of terminating the sale of internal combustion engine cars.

Taking stock of implementation of the EU-UK agreement 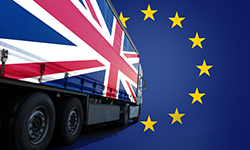 BusinessEurope sent a letter to the EU Executive Vice-President Valdis Dombrovskis and the UK Secretary of State for Foreign, Commonwealth and Development Affairs and Minister for Women and Equalities Elizabeth Truss on 4 January. The letter takes stock of one year of implementation of the EU-UK trade and cooperation agreement (TCA) and EU-UK relations more broadly. It highlights that the TCA is an ambitious agreement that mitigated the disruptions resulting from the end of the transition period and established a framework for the future EU-UK cooperation. The letter also voices concerns about the tensions in Northern Ireland and calls on the EU and the UK to keep striving for a solution that stabilises the relationship and avoids further friction. Finally, BusinessEurope expresses its hope that once a solution has been found, both sides can deepen their cooperation on issues of mutual interest, including e.g. customs, data flows, climate policy or research and development. 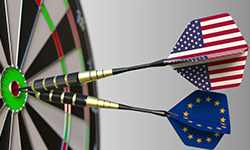 On 14 January, BusinessEurope submitted its input in the context of the public consultations launched under the EU-US Trade and Technology Council (TTC) working groups on secure supply chains and export controls. In both cases BusinessEurope made concrete proposals on how to promote dialogue and cooperation in the transatlantic sphere in an effort to increase bilateral trade and investments. At the same time, it is recognised that the EU and the USA also need to tackle common challenges, including supply chain vulnerabilities and practices (followed by third parties) that may have an impact on national security and public order or the respect of human rights. Background: launched during the EU-US Summit of June 2021, the TTC serves as a forum to coordinate approaches and deepen cooperation. The work is spread among ten working groups looking at a range of issues, from standards to export controls and screening of foreign direct investment, from climate and clean tech to global challenges. BusinessEurope is an active stakeholder in this process. 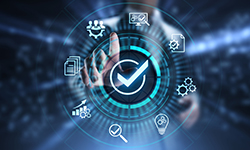 The European Commission is finalising its long-awaited Standardisation Strategy, which is due on 2 February. BusinessEurope has been actively engaging in the past months to support an effective and smooth standardisation ecosystem. Although the content and format of the standardisation strategy package remain vague, we understand that the strategy will broadly seek to:  1) modernise and consolidate the European standardisation system; 2) promote coordination of EU action at the international level; 3) Make full use of EU industrial resources to contribute to (pre-) standardisation activities, including in research and innovation; 4) Develop a more strategic and coordinated approach to global standards-setting in areas of strategic EU interest, and finally 5) Address standards-related education, skills and expertise. BusinessEurope also understands that the Standardisation Package will provide for a “technical amendment” to the Standardisation Regulation (EU) 1025/2012 to address reported “governance issues”. While the scope and need of such technical amendment are not clear, in our latest contributions BusinessEurope asserted that Regulation 1025/2012 is fit for purpose and that we see no need to amend/revise it at this time. While we welcome measures and incentives to enhance the EU capacity to anticipate standardisation priorities, the governance of the European Standardisation Organisations, as established by the national representation model, has proved being effective over the past years, and should be preserved. BusinessEurope remains available for a constructive and transparent dialogue on how Europe can lead in standardisation, and we look forward to the publication of the strategy. Read our previous comments on the roadmap for the standardisation strategy. 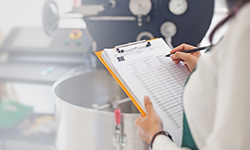 BusinessEurope adopted on 21 December its position paper laying out business recommendations on the European Commission’s proposal for the General Product Safety Regulation. BusinessEurope welcomes the conversion of the directive into a regulation, which will facilitate uniform application across all EU Member States. We also support the ambition to promote greater consistency between harmonised and non-harmonised products and new measures to enhance product safety and the level playing field between economic operators, regardless of the channel of sales. Nevertheless, we make several recommendations to strengthen consistency with the harmonised sector and to incorporate a risk-based approach throughout the proposal to avoid placing disproportionate obligations on economic operators, notably for low-risk products. 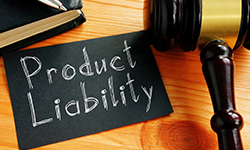 On 10 January, BusinessEurope submitted its comments to the open public consultation on the possible revision of product liability rules: adapting liability rules to the digital age and artificial intelligence. BusinessEurope generally finds that the Product Liability Directive 85/374/EEC (PLD) establishes a future-proof, technology-neutral and flexible framework for product liability. Therefore, we stress the need to preserve the main pillars of the current framework and to keep a balanced liability framework between the consumers and the manufacturers.