EU should fundamentally rebalance its relationship with China 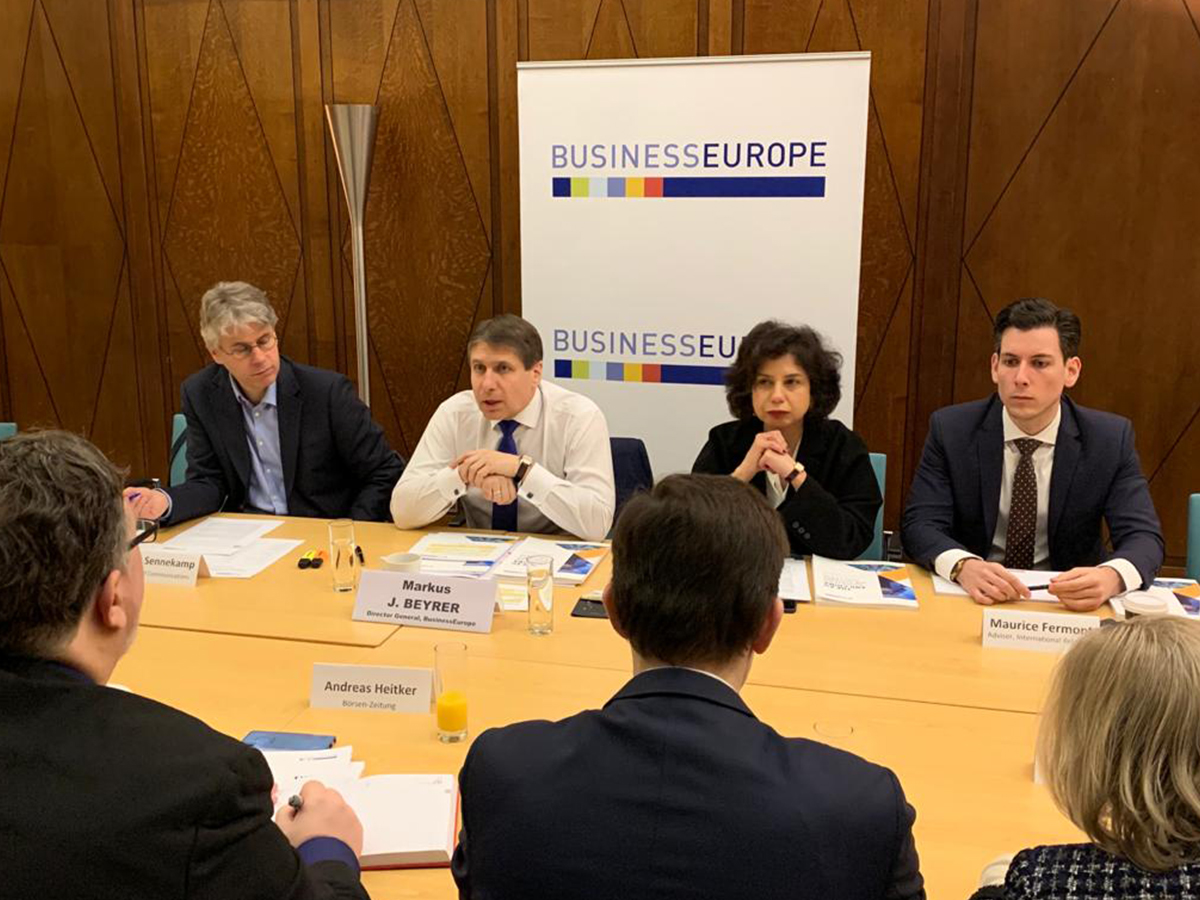 “China is already the EU’s second-biggest trading partner and the EU is China’s biggest trading partner. However, substantial economic potential remains untapped due to the challenges that China’s state-led economy pose”, said BusinessEurope’s Director General Markus J. Beyrer at a press conference on 16 January to present the new strategy paper “The EU and China: addressing the systematic challenge”. Beyrer explained that as China is currently not moving towards more market-oriented reforms, the EU needs to take its own measures to address the systemic challenges, with a view to securing a stronger and fairer economic relationship and levelling the playing field. To make the economic relationship between these two countries stronger and fairer, BusinessEurope proposes four key objectives for the EU to pursue: (1) secure a level playing field between China and the EU; (2) mitigate the impact of China’s government-induced market distortions; (3) reinforce the EU’s own competitiveness; and (4) ensure fair competition and cooperation on third markets. Read the strategic paper. 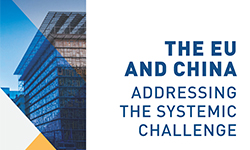 BusinessEurope just published a comprehensive strategy paper on the EU’s economic relationship with China. It includes a detailed analysis of the opportunities and challenges perceived by the European business community and includes 130 detailed recommendations. Read the paper and its executive summary.

EU can only deliver for people if the economy works well 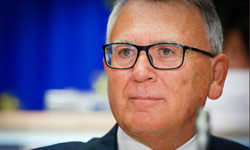 BusinessEurope President Pierre Gattaz and Director General Markus J. Beyrer met with Jobs and Social Rights Commissioner Nicolas Schmit on 9 January to discuss this Commission’s social affairs priorities. European business supports the objective of a social market economy that works for people. At the meeting, President Gattaz stressed that “successful enterprises are a prerequisite to reach our social ambitions. It is important for the European Commission to steer progress in all EU Member States towards better performing labour markets and social systems. But its initiatives should respect national competences and avoid creating extra costs or unjustified regulatory burdens for business”. Director General Markus J. Beyrer stressed in particular that wage-setting is best taken care of by social partners at the national level. BusinessEurope is strongly opposed to EU legislation on minimum wages. “It’s also important to remember that wages are not the right tool to redistribute wealth. There are other tools for that, like taxation and social safety nets. And if wages are to preserve employment and competitiveness, they need to be in line with productivity”, Beyrer said. 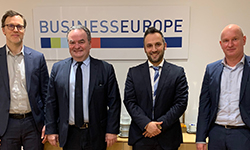 A delegation from the French Senate’s working group on industrial policy led by Senator Olivier Henno met on 14 January in Brussels with BusinessEurope’s representatives Alexandre Affre, Pedro Oliveira and Erik Berggren to discuss EU competition policy. Competition policy should ensure that effective competition between companies exists and it should address the global challenges which businesses are facing in order to boost their competitiveness. As such it is one of the key components of a successful EU industrial policy. BusinessEurope prepared a contribution to the important debate on how to reform EU competition policy and adapt it to developments on global markets earlier last year. It contains some concrete recommendations which were discussed at the meeting. 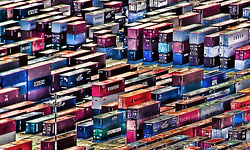 On the occasion of the trilateral discussions that took place this week in Washington D.C. at ministerial level between the EU, the USA and Japan, leading business organisations – BusinessEurope, the American Chamber of Commerce and Keidanren – issued a joint statement calling on the three partners to deliver concrete proposals that restore the global level playing field in the area of market distortive practices. The joint statement reads: “There is currently a lack of coherent and comprehensive rules to effectively address market distortive practices, particularly in the area of industrial subsidies (beyond export subsidies), the role of state-owned enterprises (SOEs), and forced technology transfers. This gap must be addressed quickly. The European Union, Japan and the United States have been holding trilateral discussions at trade ministers' level for some time to agree on appropriate disciplines.” The three business organisations also highlighted the need for the EU, the USA and Japan to table their proposals for discussion with other members of the World Trade Organisation (WTO). This could contribute in the broader reform efforts in the WTO, which is currently facing its deepest institutional crisis.