Only 23% of structural reforms implemented across EU; competitive position weakening as a result 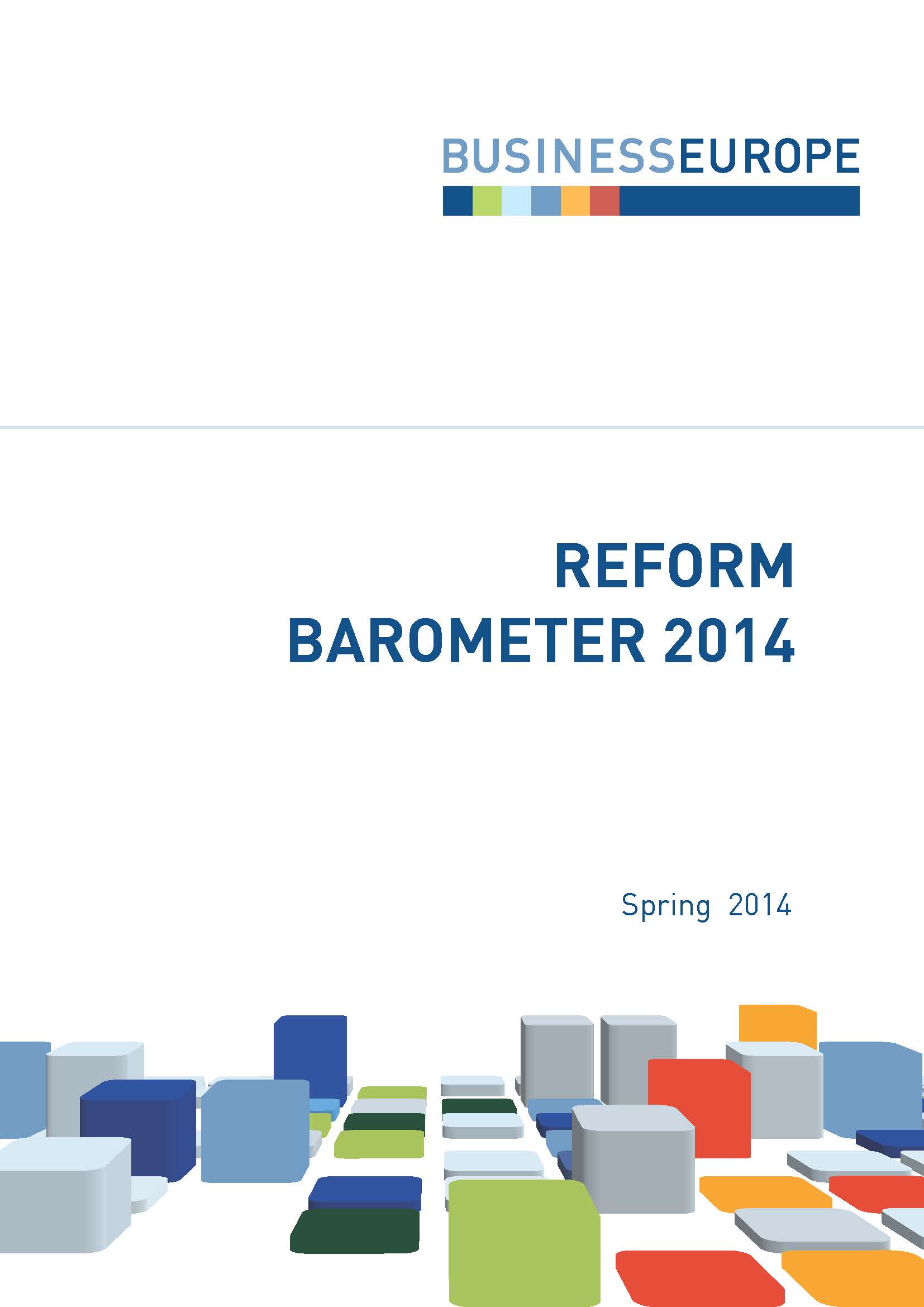 Only 23% of the EU Commission’s recommended national-level reforms have been implemented in the past year, according to a BUSINESSEUROPE report published today. Issued annually, our Reform Barometer examines the ‘country-specific recommendations’ that are aimed at tackling structural problems in EU member state economies, thus enhancing competitive performance. With less than a quarter of reforms being progressed, EU competitiveness is weakening. Figures show the damage that can result from political inaction. Restoring Europe’s competitive position through concerted action at both EU and national level is now critical.