COP25 side event on "Industry strategies for climate ambition: national perspectives and next steps"

Businesses around the world are committed to helping their governments reach the objectives of the Paris Agreement and deliver ambitious climate actions. Industry associations from Europe, Brazil and Indonesia will showcase their experiences and ideas on effective cooperation with their national governments on climate policy, followed by an interactive discussion with policymakers and the audience on take-aways and good practices. 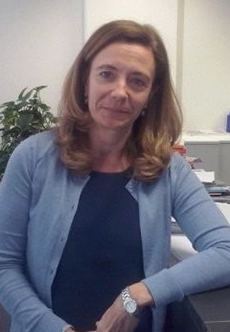 Cristina Rivero Fernández is the Head of industry, energy and environment at the Confederation of spanish employers organisations and industry (CEOE). She has developed her professional carreer in the electricity sector in the field of energy and environment, and specially climate policies. She is observer for the private sector of the UNFCCC since 2001. 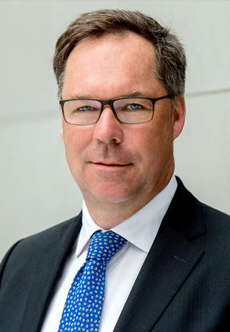 Holger Lösch was born in Schweinfurt in 1963. He is married with two children. From 1983 to 1992 he studied Political Sciences, History and German at the Ludwig Maximilians University in Munich. During his studies he worked as a journalist and editor in the television section of Bayerischer Rundfunk. From 1995 he was head of the staff of the television directorate at Bayerischer Rundfunk, subsequently moving on to assume the management of Central Programme Coordination in 1998. In 2001 Holger Lösch moved from the Bayerischer Rundfunk to the Schörghuber Group in Munich and was head of the central area Communication and Marketing until 2007. From 2006 he was also a member of the corporate management. From 2007 to 2008 he was in charge of the management of Corporate Development, Communications and Customer Relation Management of Arabella Hotel Holding Munich. In 2008 he was appointed head of Communications and Marketing at the Federation of German Industries (BDI), also becoming a member of the management in 2009. Holger Lösch has been a member of the BDI Executive Board since July 2011 and Deputy Director General of the BDI since April 2017. 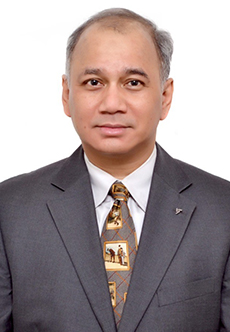 Roosdinal Salim is Head of the Permanent Committee for Environmental Preservation and Forest Utilization of KADIN (Indonesian Chamber of Commerce) and is the founder and CEO of PT Karya Waluya Bhakti. Mr Salim was born in Jakarta, Dec 17th 1966. He graduated from the University of Houston, Texas, USA in 1993. In 2007 he was part of the Indonesian Delegation for COP 22 in Bali. Since 2010 together with the Indonesian Chamber of Commerce and Industry, he helped the Ministry of Environment making a regulation and become an Indonesian delegation on the UNCSD in Rio de Janeiro, Brazil 2012. 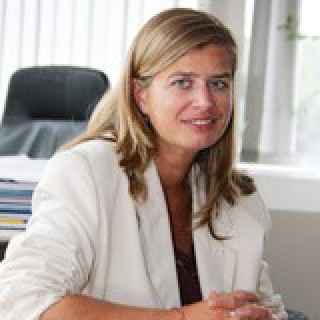 Yvon Slingenberg is Director in DG Climate Action of the European Commission, responsible for International climate negotiations and implementation of the Paris Agreement and mainstreaming of climate issues in EU policies (e.g. MFF). She is also actively involved in the discussions on the EU vision for a Long-term Strategy for a climate neutral Europe by 2050 (the “Clean Planet for all” Communication of November 2018). During the first two years of the Juncker Commission, she was Senior Adviser in the Cabinet of Commissioner Arias Cañete for Climate Action and Energy, where she contributed to the legislative framework for 2030 (climate proposals on EU Emissions Trading System (EU ETS), Effort Sharing and Land-use & Forestry, and energy proposals on energy efficiency, renewable energy sources and Energy Union Governance). Until November 2014 she was Head of Unit in the Directorate General for Climate Action of the European Commission in charge of the “Implementation of the EU Emissions Trading System", a market-based instrument and key tool of EU Climate Policy to drive emission reductions in the most cost-efficient manner. Previously, she was closely involved in the negotiations on the 2020 climate & energy package, and steered the adoption of numerous implementing measures necessary to enable the harmonised approach for phase 3 (2013-2020) of the revised ETS. Yvon is a lawyer of Dutch nationality with a degree in international law (specialisation in environmental law) from the University of Amsterdam. She speaks Dutch (mother tongue), English, French, German and Spanish. 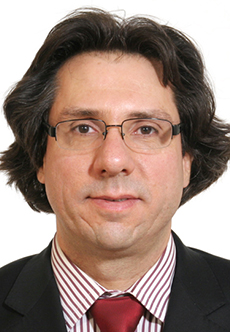 Marco Túlio Cabral is the Head of the Division of Environment II (DEMA II) of the Ministry of Foreign Affairs of Brazil (MFA). From 2016 to 2019, he was the General Co-ordinator of the Institute for Research on International Relations of the MFA (IPRI/FUNAG). From 2013 to 2016, he worked at the Department of Human Rights of the MFA. Prior to that, he was posted in the Embassy of Brazil in Beijing (2009-2013) and the Mission of Brazil to the European Union in Brussels (2006-2009), where he worked with issues such as trade, intellectual property, science and technology, renewable energies and climate change. In his previous period in Brasilia, from 2002 to 2005, he worked at the Division for Sustainable Development of the MFA. He holds masters' degrees in philosophy (UFMG 2002, ULB 2007) and is currently doing a PhD, also in philosophy, at the Free University of Brussels (ULB), Belgium. He holds a bachelor’s degree in architecture and urban design (UFMG 1994) and a specialist degree in structural engineering (UFMG 1997).

Please note that we may take pictures and/or make video and audio recordings at this event, in which you may be featured. By attending the event, you give the organisers the right to use such material for non-commercial purposes, including the posting of photos and/or videos on our website(s). 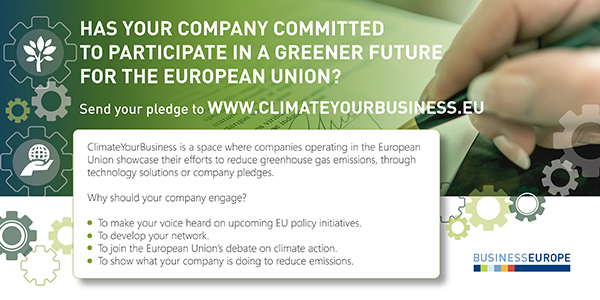