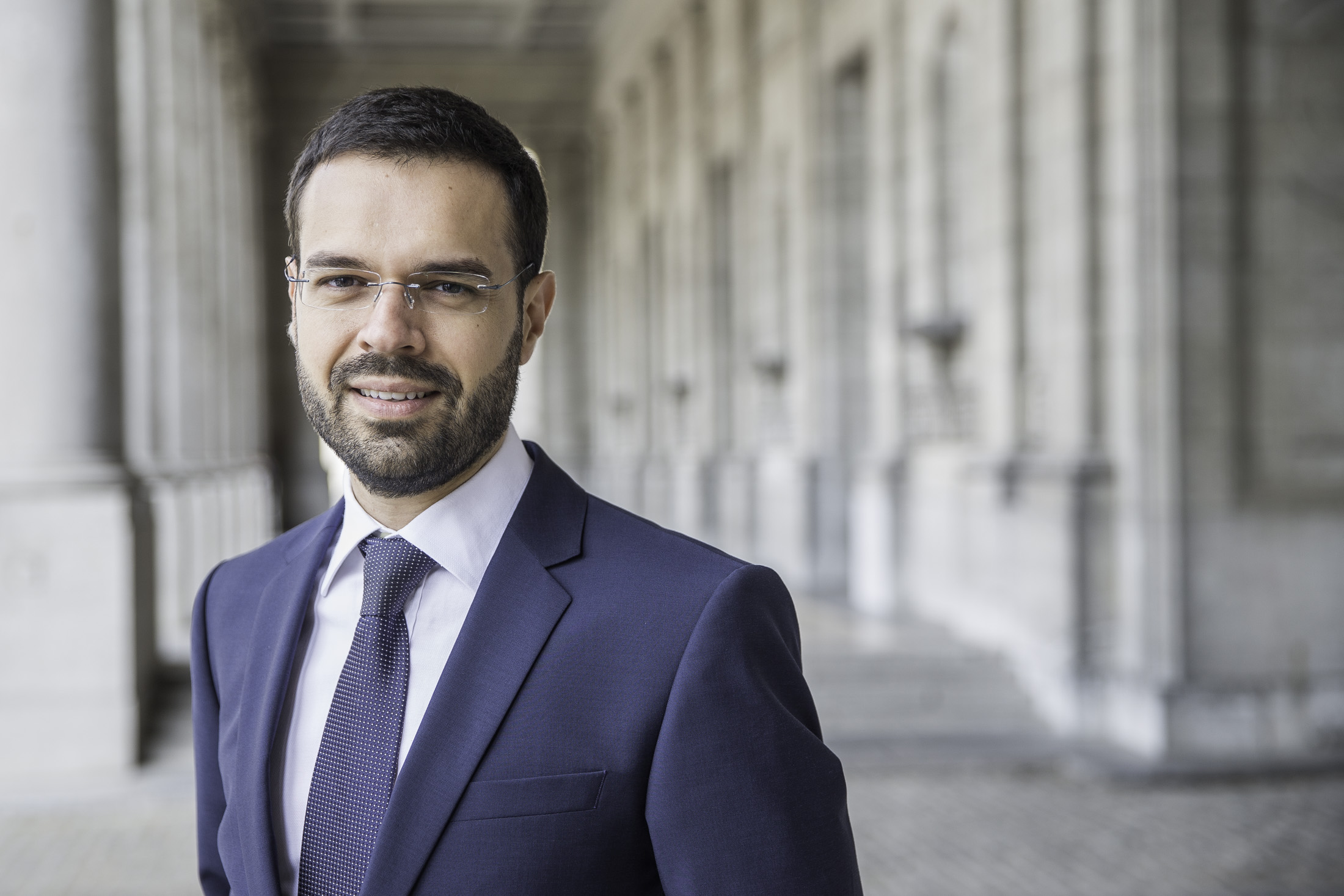 Daniele has been working as Senior Adviser for Entrepreneurship and SMEs since March 2019. With the Entrepreneurship and SMEs Committee, he works on promoting well-designed EU measures on issues that are critical for the development of SMEs, in particular: access to finance, access to international markets, better regulation, innovation and development of the digital single market. He works also on further development of the horizontal EU pro-SME action agenda. Daniele joined BusinessEurope in 2010 as Adviser in the Cabinet of the Director General and was then promoted to Senior Adviser to the President and to the Director General. In this capacity, he advised and assisted the President and the Director General in their daily tasks and coordinated preparation of speeches, briefings and relevant political dossiers with the staff. Before joining BusinessEurope, Daniele worked as a trade adviser at the delegation of Confindustria to the EU. He also had professional experience at the European Commission (DG ENTR) and at the China-Italy Chamber of Commerce in Shanghai. Daniele graduated cum laude in political science, international relations and diplomacy (Genoa) and holds a MA in European interdisciplinary studies from the College of Europe (Warsaw). He is fluent in English and French and intermediate in Spanish, in addition to his mother tongue Italian.