Did you say TTIP? 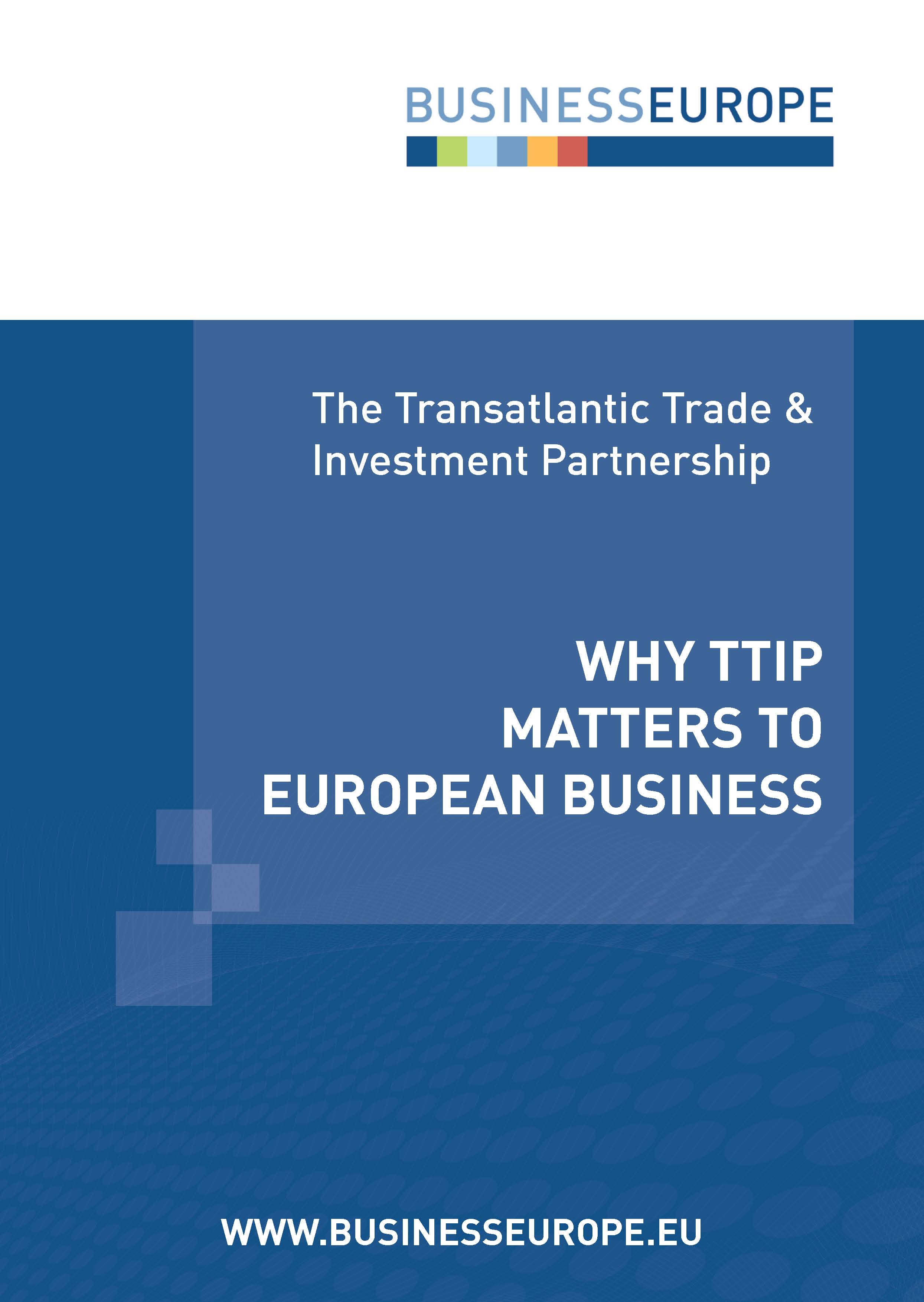 The Transatlantic Trade and Investment Partnership - TTIP - this is an unprecedented agreement that intends to bring the two largest and already most integrated economies in the world even closer. To reach this objective we need to be innovative and find creative solutions to long-standing problems. Above all the agreement needs to be comprehensive, addressing both tariff and non-tariff barriers, providing economic operators with a more friendly business environment.  Our ultimate objective is to boost trade and investment allowing newcomers, in particular SMEs, fully to explore the benefits of the transatlantic market. Together, the European Union and the United States account for more than 50% of world GDP in value, 41% of GDP in purchasing power and one third of world trade flows. The two economies are already well integrated. The USA are the EU principal export destination for both goods (EUR 292 billion) and services (EUR 157 billion). Our economic relationship is unparalleled, anchored by investment ties: the USA are Europe’s primary partner both in outward (EUR 1.4 trillion) and inward (EUR 1.3 trillion) stock investment. a deep and comprehensive TTIP can further enhance our relationship and ensure we reap the benefits of the existing trade and investment ties more fully.

Qs & As about TTIP

To help lift misconceptions and misunderstandings around TTIP, we have compiled answers to 20 questions, for example: 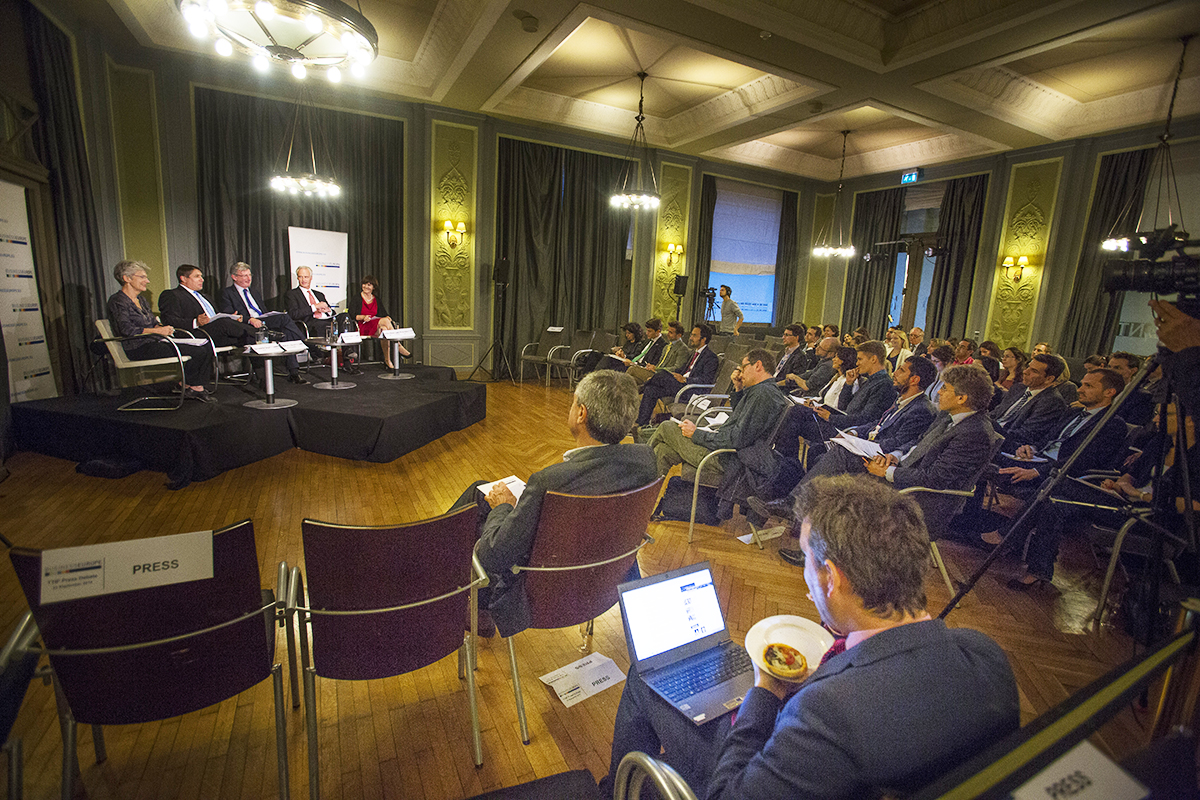 Why does TTIP matter for European business? How can it lead to the establishment of world-class rules and standards? This was the main topic of the press debate organised by BusinessEurope on 23 September 2014, offering European journalists to engage with representatives from industry, trade unions and the consumers. The debate was an opportunity also to discuss controversial aspects of TTIP in a number of areas, including food and product safety, workers rights, environmental and investor protection. NGOs, MEPs, the European Commission, US decision-makers were in the audience.

“Many arguments against TTIP are more or less critics of globalisation. Yet, globalisation is a reality, and TTIP is a good chance to shape it according to our model. In addition, TTIP could be a springboard for SMEs to be ready with globalisation.„ - Markus J. Beyrer, BusinessEurope

“TTIP must work for the people or it won't work at all. Our priorities are: labour standards to be implemented, public services to be respected, ISDS to be excluded.„ - Bernadette Ségol, ETUC

“In principle, we are not against trade agreements, they can bring more choice, lower prices to consumers and impact innovation. Yet, what is in TTIP for consumers remains to be seen. We ask for a meaningful access to texts, more inclusive participation of more stakeholders to give TTIP a chance not to fail - on its merits, not secrecy.„ - Monique Goyens, BEUC

“If trade barriers would be removed, I could hire more people. Big companies might benefit but export-oriented SMEs may benefit even more from TTIP.„ - Carl Martin Welcker, VDMA 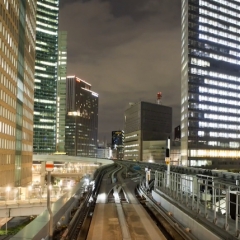 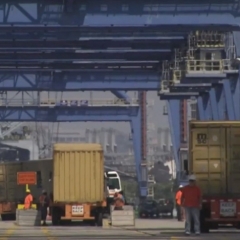 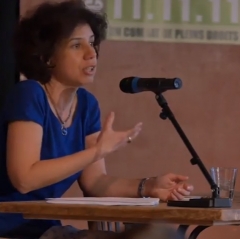 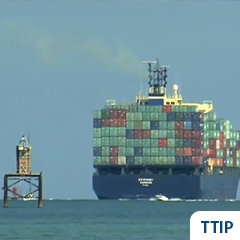 TTIP: myths and facts - What is the Transatlantic Trade and Investment Partnership? 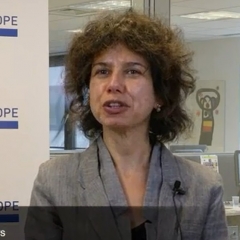 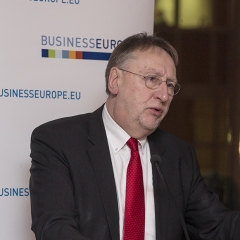 TTIP: is it good for SMEs? BusinessEurope’s breakfast event at the European Parliament 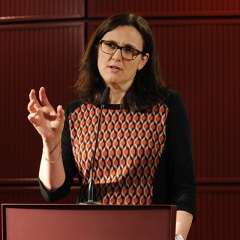 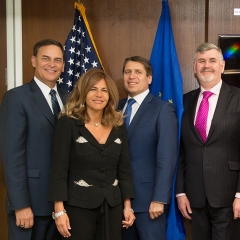 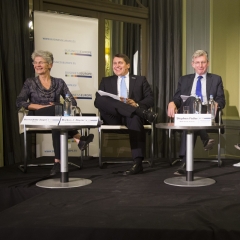 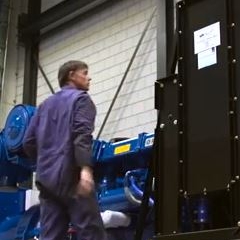 KvT and Toeps explain why TTIP matters to businesses like theirs 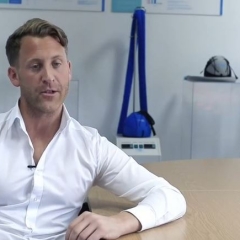 Paxman Coolers Ltd: TTIP would greatly help us by lifting barriers to entry 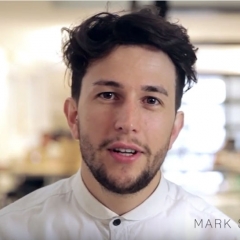 © UK embassy in The Hague 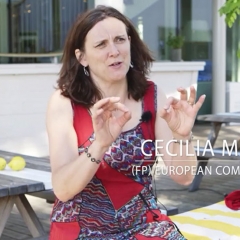