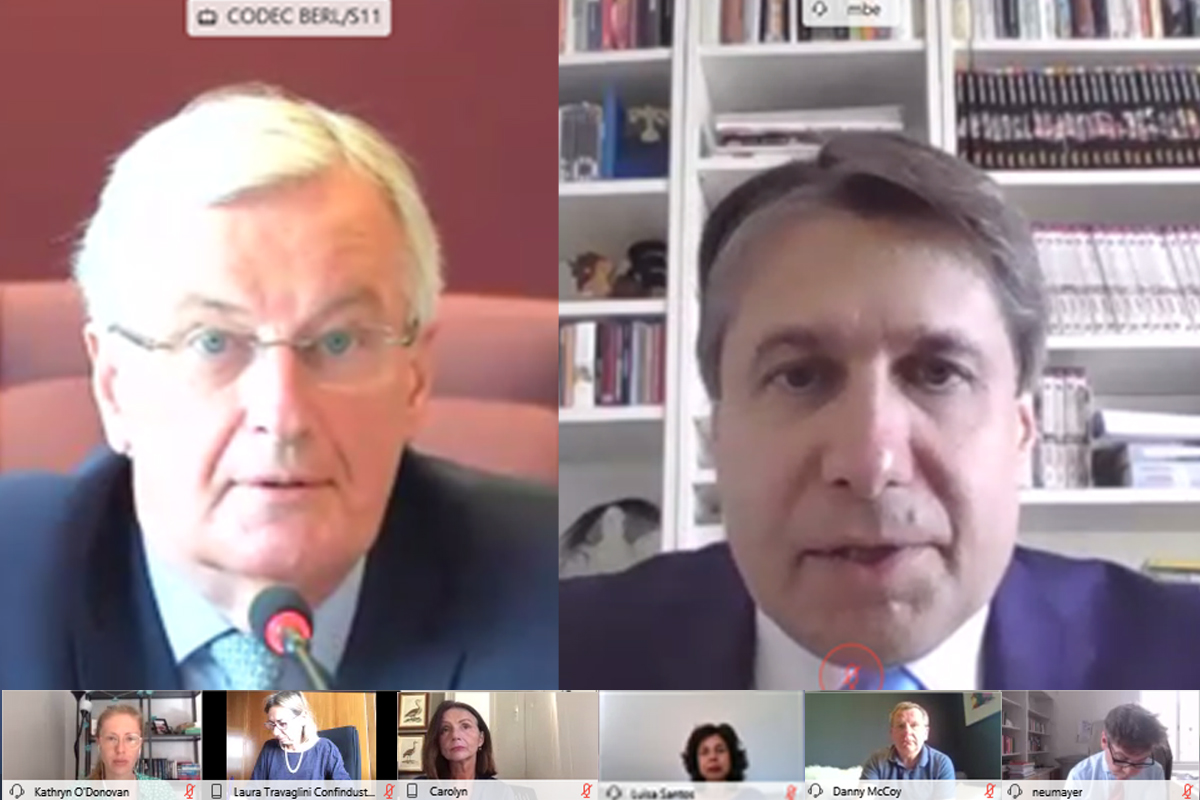 During a meeting between the EU Chief Negotiator Michel Barnier and the members of the Executive Council and the EU-UK Task Force of BusinessEurope on 29 May, businesses expressed their concern by the slow pace of negotiations combined with the little time available to reach an agreement. “It was already challenging to negotiate such a complex agreement in less than a year but as time goes by we see the chances of no-deal increasing. This would be an extra crisis on top of COVID-19 and the economic downturn that we are facing in the EU and the UK. This is something we should all be keen to avoid”, said Markus J. Beyrer, Director General of BusinessEurope. He also stated that European business has always been keen to contribute to the process with the main aim of securing a comprehensive and ambitious agreement that promotes a close economic partnership while safeguarding the single market and a level playing field. "We are ready once again to play a constructive role in helping negotiations progress, asking for a strong commitment at high political level to move forward in all topics, including the most sensitive ones in the coming weeks", Beyrer highlighted.

Economic Outlook: how to recover from COVID-19 crisis

The EU is experiencing its deepest recession since the 1930s. Watch our Economics Director James Watson analyse the current situation and explain the measures needed for the economy to return more quickly to pre-crisis levels. You can also read our publication. 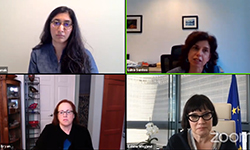 A review of the EU’s Trade Policy is expected in the last quarter of this year as part of the Recovery Plan issued by the European Commission on 27 May. The revised EU Trade agenda will certainly take into account other priorities of the EU’s Recovery Plan, namely the green and digital transitions but also the need for the EU to remain an open economy and to play a leadership role in supporting rules-based trade and the reform of the World Trade Organisation (WTO). “We were already seeing a change in the EU’s trade agenda prior to COVID-19. Because some of our trading partners are resorting to unilateralism and increasing distorting market practices, it is ever more important for the EU to effectively protect its interests and those of its companies", said Luisa Santos, BusinessEurope's Deputy Director General and Director for international Relations, at a webinar on 28 May, organised jointly by ECIPE, Women in Trade, and Trade Experettes. The event also had the participation of Sabine Weyand, Director General for Trade within the European Commission. Santos highlighted that COVID-19 has on the other end emphasized the importance of diversification. "We knew already how important it was not to depend on one country as supplier or customer. We need more than ever new trade and investment opportunities to lift us out of this crisis", she said, adding that the EU needs to maintain an ambitious trade negotiation agenda while making sure companies take advantage of these new market openings. 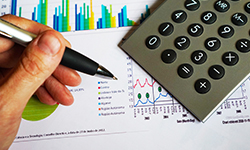 "Only through a global consensus at the OECD can we can hope to reform the global tax system in a coherent and lasting way". This was the key-message of the Tax Policy Group when it spoke to Uwe Ihli, Head of Sector on Corporate Tax Directives at the European Commission's Directorate-General for Taxation and Customs Union (DG TAXUD) at its meeting on 26 May. Following a discussion on the current OECD work and how the EU should approach this reform, the group also reflected on the importance of growth-friendly tax systems in light of the current economic crisis. In particular, the group noted that it is essential that EU member states reduce taxation on both labour and capital, including corporate tax, which are particularly damaging to employment. In addition, removing double taxation, and digitalising and simplifying tax systems would make investment and trade more economically viable. 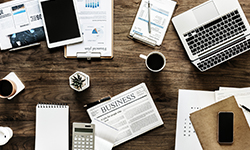 Strict provisions to unbundle trading and research fees under the MiFID/MiFIR rules have led to less demand for research regarding smaller and medium-sized companies, BusinessEurope Director General Markus J. Beyrer wrote to European Commission Executive Vice-President Valdis Dombrovskis on 18 May. The review of the MiFID II/MiFIR regime should overcome information problems to improve access to capital markets for those growing medium-sized firms that are most likely to benefit from this. In addition, changes should be made to exclude hedging derivatives of non-financial companies from trade transparency.