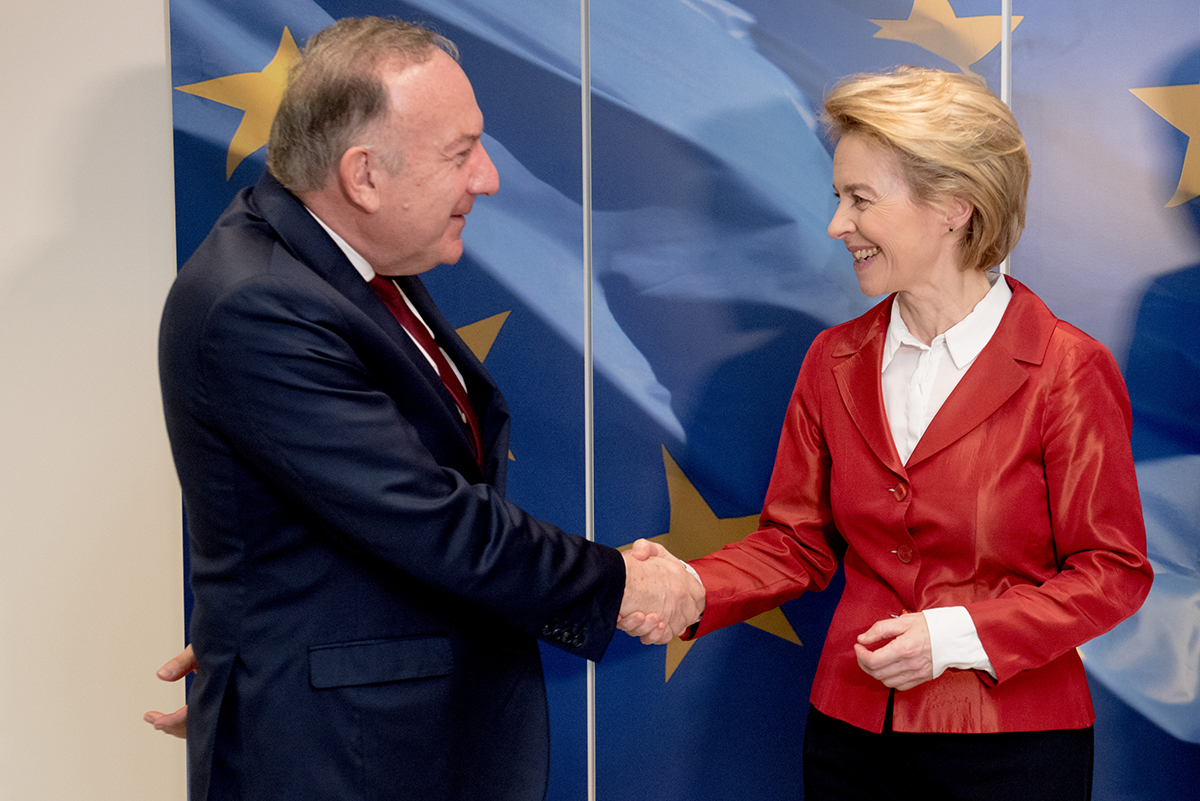 BusinessEurope President Pierre Gattaz and Director General Markus J. Beyrer with European Commission President Ursula von der Leyen to present and discuss the business priorities for the von der Leyen Commission. At a time when Europe is facing a number of internal and external challenges, business is looking forward to constructively contributing to a Europe that provides opportunities for all. At the meeting, which took place on 19 December, President Gattaz stressed that a flourishing economy and a business-friendly environment is a prerequisite to reach our environmental and social ambitions. Only if we make our European model successful also economically we will be able to lead the way and promote the sustainable European way of life in the world. 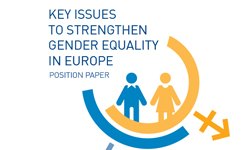 Increasing women’s active participation in the labour market is essential to promote gender equality, as well as tackling gender segregation and gender stereotypes. At European level, women have on average higher levels of education than men, however their employment rate remains much lower than men’s. In 2017, only 66.5% of women between 20 and 64 years were active compared to 78.0% for men in the same age class. BusinessEurope published a position paper in view of the forthcoming European Gender Strategy, announced by the Commission. We wish to highlight the issues that should be central to the development of the renewed EU strategy on gender equality, as well as the role of EU and national policies in this field. 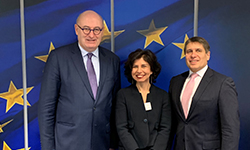 During a meeting between the new EU Trade Commissioner Phil Hogan and BusinessEurope on 13 December, Director General Markus J. Beyrer, said: “The European Union must remain an active player in world trade. We need to support a meaningful reform of the World Trade Organisation (WTO) and safeguard rules-based trade against protectionism and unilateralism”. He added that the EU must act to protect more effectively European interests and that the proposed change in the European Union’s enforcement regulation and the creation of a Chief Enforcement Officer are good initiatives that business can support. The relations between the European Union and its two major trading partners - the United States and China - were also discussed in the meeting. Beyrer pointed out that this is an opportunity to reset our bilateral relationship with the USA. For instance, in areas of common interest like state subsidies, the role of State Owned Enterprises (SOEs) and forced technology transfers. “This is also a good moment to rebalance our relationship with China, to make it more beneficial for both sides. We expect to conclude a bilateral agreement on investment by the end of 2020 but this should only happen if the outcome is good and has enough ambition”, he said. The free trade agreements (FTAs) already concluded by the EU, for instance with Vietnam and Mercosur, those currently under negotiation, such as with Australia, New Zealand or Indonesia and those in the pipeline like the EU-UK FTA were also discussed in the meeting. The European Union needs to remain an engaged trade and investment player worldwide and FTAs are vital to pursue this objective.

Exchange on how to promote research and innovation 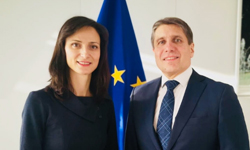 “Nine out of ten companies plan to increase their investments in research and innovation in Europe in the next five years”, highlighted Markus J. Beyrer, Director General of BusinessEurope, in a meeting with the European Commissioner for Digital Economy Mariya Gabriel on 12 December. “This is definitely good news for the competitiveness and wealth creation in Europe. However, our survey also suggests that nine out of ten companies are willing to invest more abroad”, Beyrer added. He stressed that Europe needs to address business’ views to face the intensified global innovation race and pressing societal challenges. In line with BusinessEurope’s strategy paper, the Commission should move forward in four priority fields: i) more and smart public investments, ii) innovation friendly legislation, iii) skilled people and iv) enhanced collaboration. 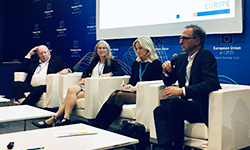 BusinessEurope held two side events on 10 and 12 December in Madrid during the 25th UN Climate Change Conference (COP25), with speakers from the European Commission and EU industries, as well as non-EU governments and businesses.  At the first event, on industry-government cooperation for climate action, the German industry association BDI reiterated the importance of creating a competition for low-carbon technologies in order to rapidly reduce the costs of such technologies. The second side event showcased state-of-the-art EU company technologies to decarbonise heavy industry, transport and mining. Several speakers highlighted the opportunities for Europe to ramp up green hydrogen production, for example by setting the right standards and norms, investing heavily in low-carbon electricity capacity, and making EU regulation fit-for-purpose. 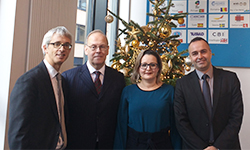 “Only through a global consensus can we hope to reform the global tax system in a coherent and lasting way” – this was the key-message of the Tax Policy Group when it welcomed Vedran Kos and Ana Marija Holzer Werft, Fiscal Counsellors of the Permanent Representation of the Republic of Croatia to the EU, to its meeting on 18 December. Following a discussion on the priorities of the upcoming Croatian presidency to the Council of the EU in taxation affairs and the on-going developments at the Organisation for Economic Co-operation and Development (OECD) in particular, the group noted that strengthened dispute resolution mechanisms should be put in place prior to any agreement at the OECD, and that an increase in the effective corporate tax rate should also be avoided as it would harm growth, research and innovation and thus the development of innovative business models. 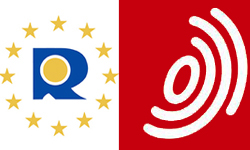 Intellectual property (IP) is essential to facilitate economic growth, boost businesses' competitiveness and attract investments. To contribute to shaping an efficient and reliable IP system, the involvement of EU businesses is key. In this context, on 3-4 December BusinessEurope's IP groups met with key representatives of the European Intellectual Property Office (EUIPO) and the European Patent Office (Office) to discuss the IP challenges, projects and opportunities for the next years.

The fruitful dialogue with the EPO on the quality and future developments of the European patent system was highly appreciated. Similarly, the open exchange with the EUIPO Deputy Executive Director, Andrea Di Carlo, on the priorities and initiatives under the ambitious EUIPO Strategic Plan SP2025 was highly valued.

These meetings have further confirmed and strengthened the long-standing and effective relationships between these important European IP authorities and BusinessEurope, whose position as permanent observer to the EUIPO’s and EPO’s governing bodies also represents the strong commitment with the work of these IP offices. 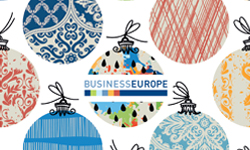 We wish you a very happy holiday season and a peaceful and prosperous New Year 2020.