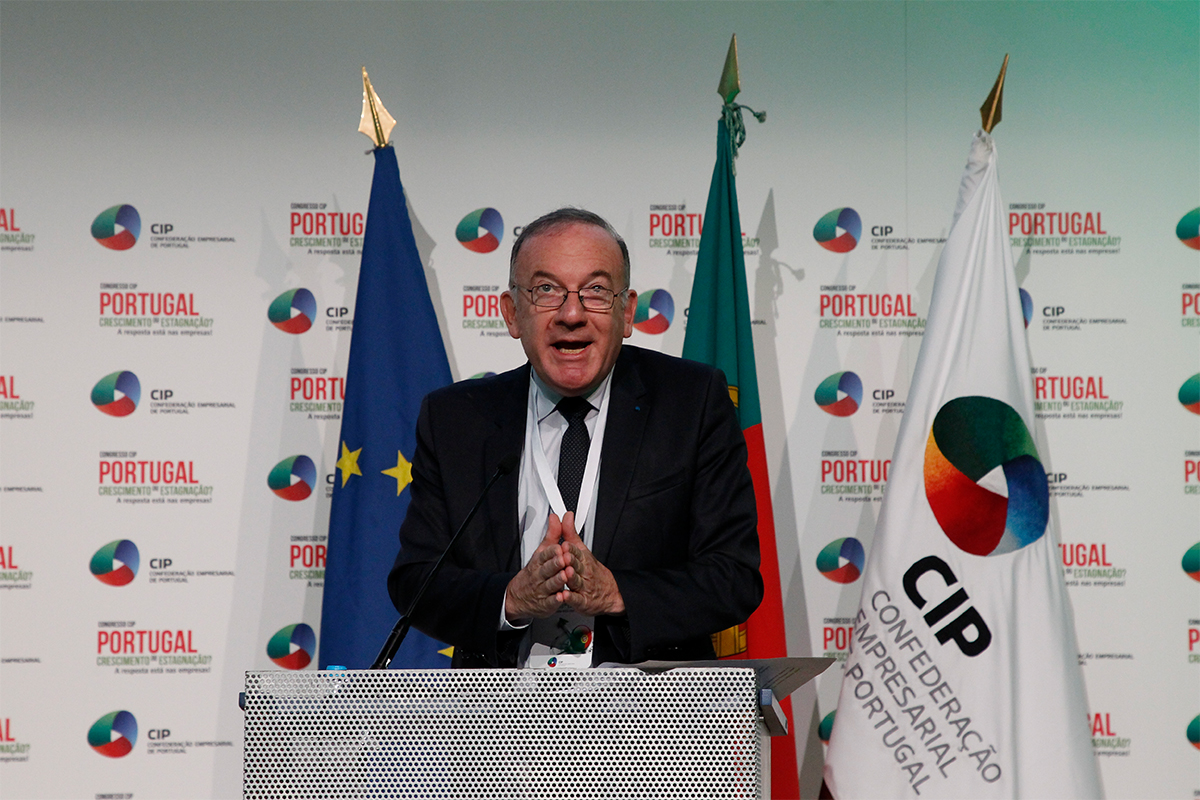 BusinessEurope President Pierre Gattaz attended the yearly Congress of the Confederation of the Portuguese Business (CIP), which gathered more than 700 Portuguese industrialists in Estoril on 21-22 October. Addressing the audience days after the Portuguese elections, President Gattaz talked about a set of challenges that Europe and the future policy-makers will have to face and underlined the role of business in major areas such as innovation or trade.  He emphasised that companies provide the solutions to 80% of the problems in our societies and, as it was also stressed by the Minister of Economy of Portugal afterwards, companies were the key factor to Portuguese development over the last years. Pierre Gattaz also announced that BusinessEurope will be publishing its priorities for the next five years in mid-November.

Why research and innovation: a research organisation perspective

Research and innovation are about investing in the future, says the CEO of Research Institutes of Sweden (RISE). Watch her testimony and call for an ambitious Horizon Europe programme. 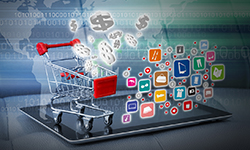 Only through a global consensus can we can hope to reform the global tax system in a coherent and lasting way. This was the key-message of the Tax Policy Group when it spoke to David Bradbury, Head of the Tax Policy and Statistics Division of the Organisation for Economic Co-operation and Development (OECD) at its meeting on 23 October. Following a discussion on the proposal on a “Unified Approach” regarding digital taxation, announced by the OECD in October, the group noted that it should be ensured that any solution agreed at the OECD is in line with international taxation principles (by taxing net profits and not revenue), is easy and simple to administer and comes together with strengthened dispute resolution mechanisms to solve double taxation cases more swiftly. The Tax Policy Group is now discussing the proposal in more detail with a full position paper to follow. 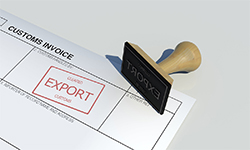 BusinessEurope published a position paper calling for an effective and efficient Dual-Use Export Controls Regulation. It aims to express the key priorities of European business in the context of the recast of the EU Regulation on Dual-Use Export Controls. On the one hand, the statement welcomes several promising proposals. The introduction of new EU General Export Authorizations (EUGEA) would for example improve the level playing field and the competitiveness of the EU. On the other hand, the statement also addresses several key remaining concerns for European business. The EU should for example refrain from creating EU autonomous lists for cyber-surveillance items as this would mean a diversion from the multilateral export controls regimes. The EU should also avoid adopting new catch-all controls as these controls will not have the desired effect and will hurt EU competitiveness. In this regard, European companies welcome the European Council’s amendment that removes the proposed catch-all controls from Article 4 of the Commission’s initial proposal. BusinessEurope published the statement ahead of the upcoming Trilogue meetings on the review of the Dual-Use Regulation. 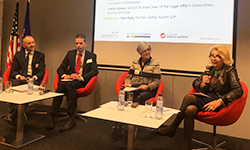 Forum shopping will become a real threat if EU decision makers continue to prioritise the preservation of national systems. Access to collective redress instruments is important but also the capacity of filtering abusive litigation which is caused by the lack of procedural guarantees applicable to the claim procedure and the entities responsible for compensation claims. These entities (whether dealing with domestic or cross border cases) should be submitted to a similar level of standards. This is a condition to bring trust into national private enforcement systems. It is also essential that the proposal’s provisions on transparency of funding and conflict of interest are not watered down. Third party funding can take up to 50% of the proceeds of class actions without any liability if the case is rejected by a court. This industry is worth USD 100 billion in the USA alone and starts operating in Europe without any level of oversight nor regulation. These messages were voiced by BusinessEurope at a joint-event on 15 October with AmchamEU and the Institute of Legal Reform on the European Commission proposal on representative actions.