A trade strategy fit for the 21st century 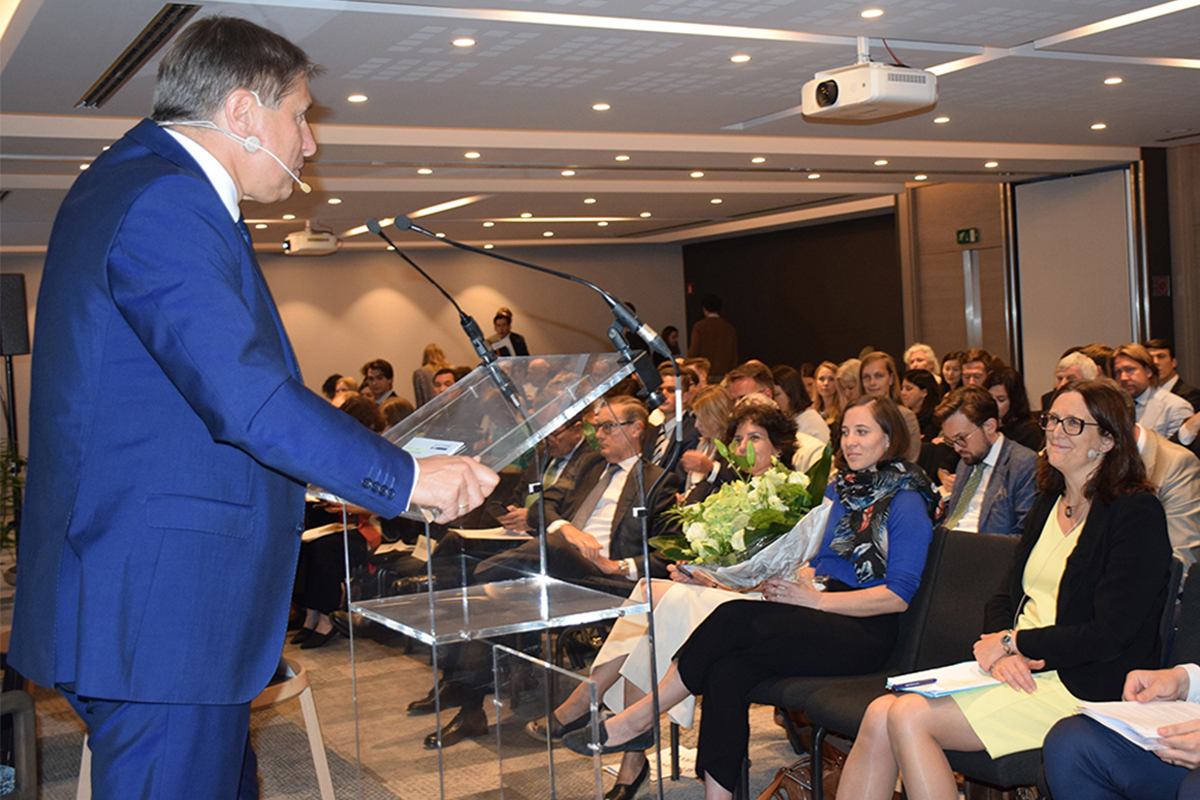 "Agreements with key trading partners like Canada, Japan and Mercosur have been concluded and important legislation has been adopted. We congratulate the outgoing Commission for the impressive progress achieved", Director General Markus J. Beyrer said at the BusinessEurope event "A trade strategy fit for the 21st century" on 8 July in Brussels. The aim was to promote a discussion on the achievements under the current trade policy of the EU and the priorities that should be set for the future, under the new European Commission and European Parliament. The EU Commissioner for Trade, Cecilia Malmström, delivered a keynote speech and participated in a panel debate. "The new Commission will have to operate in a complex and challenging environment in global trade. Businesses and other civil society stakeholders have an important task to help identify priorities for an effective EU trade policy and we stand ready to contribute", Beyrer stated. - Photos

What have been the main achievements of this European Commission on trade and what will be the key challenges for the next term? Watch Commissioner Malmström commenting on this. 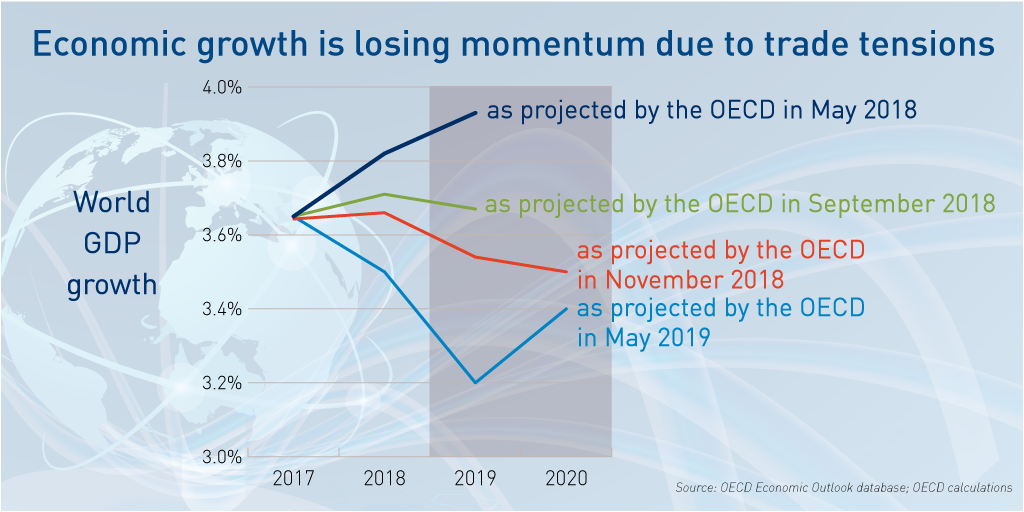 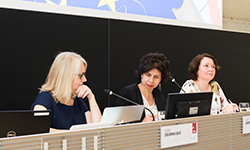 No-deal Brexit must be avoided as it will have a negative impact from an economic and social point of view. “The UK is fully integrated in the EU Single Market but it will become a Third Country with no special relation with the EU as of the 31 October if it leaves without a deal. This situation, if it happens, will be extremely negative both for companies and citizens”, said Luisa Santos, Chair of BusinessEurope Brexit Task Force at the event “Brexit- a gender perspective on political and trade issues”, organised by the College of Europe on 10 July. The options on the table at the moment are very limited but the most damaging one will be if the UK leaves the EU without the safety net of a withdrawal agreement. “If there is no-deal the consequences will be felt in the short to medium term. It is very likely that the two sides will not start discussing immediately about the future EU-UK relation and this will lead to further uncertainty and difficult decisions for companies”, Santos said.

Towards a trade deal with New Zealand 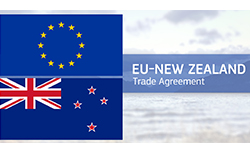 Markus J. Beyrer, BusinessEurope Director General, and Martin Harvey, New Zealand’s Lead Negotiator, exchanged views on priorities for a free trade agreement between the European Union and New Zealand on 9 July. “The deal will provide an opportunity to look at the EU-New Zealand relationship anew”, Beyrer said. As negotiations make positive progress across the board, some difficulties may arise due to the different size of the two economies. “Consistent and transparent rules of origin are a key element for businesses, especially for smaller companies”, Beyrer stated. BusinessEurope will be in New Zealand for the first time at the end of July.

Debate on the impact of corporate tax 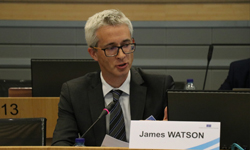 “European corporate tax regimes must remain competitive to attract global investors” - this was the key message of James Watson, Economics Director at BusinessEurope, at a debate on “The impact of corporate taxes on the European economy”, organised by the European Economic and Social Committee (EESC) on 5 July in Brussels. In the presence of EESC-members as well as representatives of the European Commission’s Directorate-General for Taxation and Customs Union (DG TAXUD),  James noted that tax reforms should reduce taxation on labour and capital, including corporate tax, which is particularly damaging to growth and employment according to a new EESC study. Furthermore, he noted that Member States should continue their efforts to ensure the administration of their (corporate) tax systems becomes simpler, more transparent and user-friendly.