We want a strong and united Europe 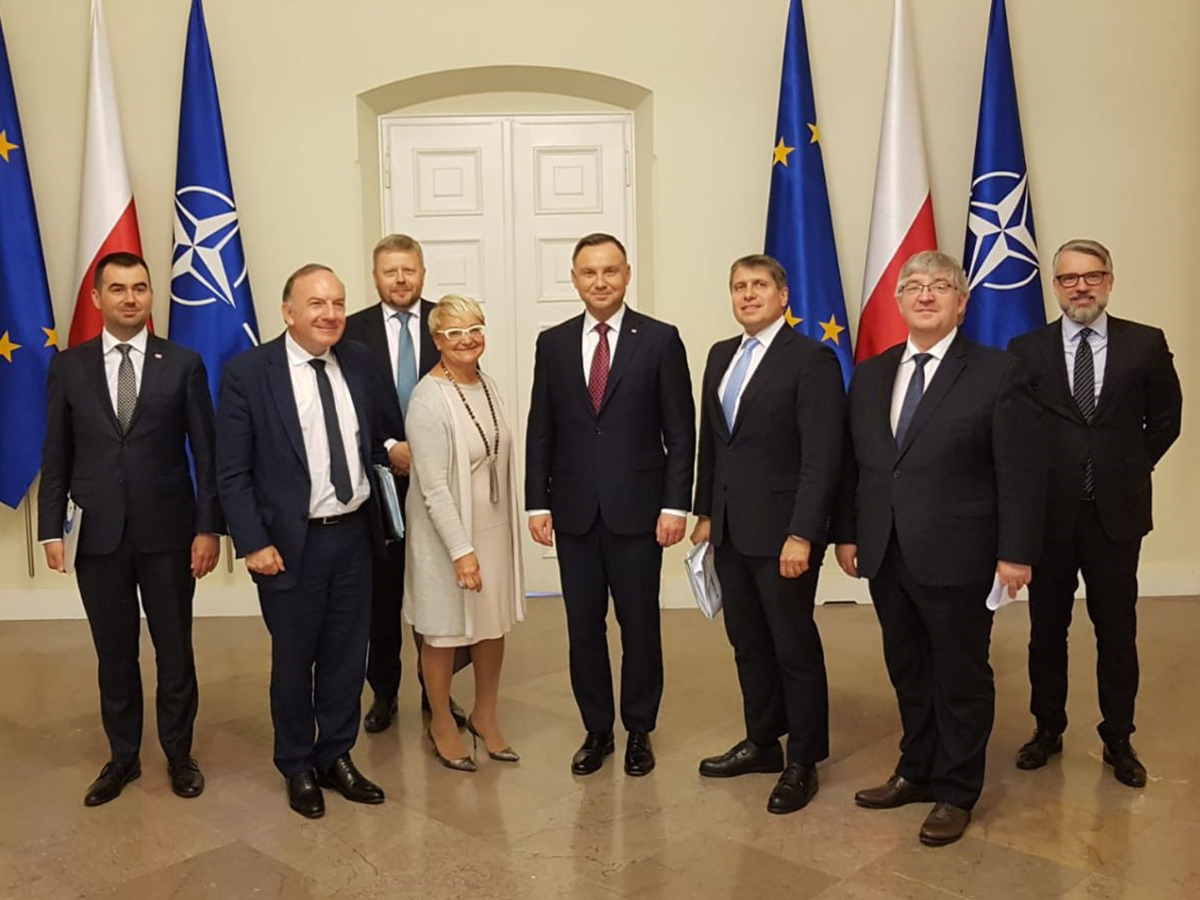 "European countries today have to face challenges related to climate, health, demography. Business is a solution that can help to maintain the importance of Europe", BusinessEurope President Pierre Gattaz said during a debate on the future of Europe organised on 24 May in Warsaw by BusinessEurope’s Polish member federation Lewiatan, with the participation of Henryka Bochniarz, President of Lewiatan, and Jacek Krawczyk, President of the Employers Group of the European Economic and Social Committee. During a meeting with the Polish President Andrzej Duda, Gattaz underlined that "Europe's achievements cannot be taken for granted”, and that “we want a strong and united Europe".

These European elections had the highest turnout in decades! See what our Director General Markus J. Beyrer has to say on the election results. 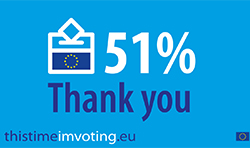 More than 200 million European citizens have spoken. And they have spoken loudly: two thirds have cast their vote in favour of pro-European forces. This and the high turn-out are good news for our European Union. As President Tusk said, Europe is the winner of these elections!

The next European Parliament will actually not look so different to the old one, with two major differences.  First, the two larger forces, EPP and Socialists, will together not have an absolute majority anymore.  This is a game-changer, because majorities will need to involve a third, or even fourth group – both for the political votes on the top posts, as well as on legislation.  This will also mean, potentially narrower majorities at committee and plenary level.  Therefore, we will need to work hard to help forge smart compromises, at an early stage.

After Brexit, there will be a second game-changer for the European Parliament, as the power will shift more in the direction of the EPP.  Socialists, Liberals, Greens and Eurosceptics will lose a considerable number of MEPs, strengthening the relative weight of the EPP.

Lastly, there has been a lot of talk about the rise of populists and right-wing parties.  Yes, they have been strengthened, but the landslide EU victory, predicted by some, has not happened.  Their influence on EU policies will be contained if pro-European forces work together for a Europe with opportunities for all, as suggested in BusinessEurope’s Ambition for Europe in 2030. However, these elections have been a warning sign. Business as usual is not an option.  The world is not waiting for Europe, and we all together will have to work hard to carry out bold reforms of our economic, social and political systems, in order to stay where we are:  the best place to live, work and do business in.

Don’t forget:  Europe is your business! 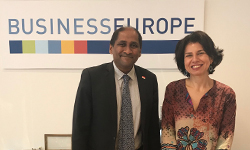 The EU-Singapore agreement can finally bear fruits after a long wait. It is now time for companies to explore the business opportunities open by this free trade agreement (FTA). “Singapore is not a big market but is a critical gateway for other markets in the Asia-Pacific region. Together with the EU-Vietnam FTA still to be ratified and the EU-Japan, it opens new trade and investment opportunities for European companies in the fast-growing Asia-Pacific region”, said Luisa Santos, Director for International Relations in a meeting with the Singapore Ambassador Jaya Ratnam. Singapore is a very open economy that thrives on trade due to its strategic location. “European companies need to be more present in Asia. These free trade agreements are critical to ensure that we are not left out of one of the fastest growing regions in the world” Santos added. 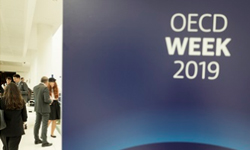 In the context of the OECD Week 2019, BusinessEurope travelled to Paris to hold a series of meetings with the Organisation for Economic Co-operation and Development (OECD), the Global Business Coalition and B20 Japan. Discussions in the area of trade focused on promoting viable solutions to take the World Trade Organisation’s (WTO) Appellate Body out of its current impasse and supporting an ambitious agenda for rules-based trade and investment. BusinessEurope works closely with its partners around the globe to make sure that trade rules become up-to-date with the reality of business, in a manner that takes into account the opportunities and challenges that our societies face today, such as those created by digitalisation. “Our presence in Paris shows the clear engagement of business to contribute to solutions. We hope that our voice will be heard and that the dialogue we have with policy-makers in the framework of international fora will bear fruits”, said Luisa Santos, Director for International Relations at BusinessEurope. “We cannot ignore anymore the urgent need to modernise the global trading system”, she concluded. 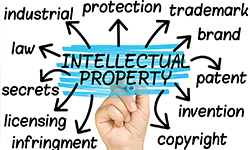 In coordination with its members, BusinessEurope submitted its input to the European Commission’s public consultation on the state of intellectual property rights in third countries. Focusing on partners around the globe – from China to Brazil and from Russia to South Africa – BusinessEurope provided insight on the challenges that European companies face in terms of the protection of their intellectual property rights, in areas such as trademarks, copyrights, trade secrets and patents. A general observation is that, although relevant legislation exists in many countries, problems remain on the practical implementation and enforcement of the law. As the protection of IPR is key to ensure the competitiveness and innovative edge of European businesses, we hope that our input will be taken on board by the Commission in their efforts to level the playing field in the area of IPR protection.