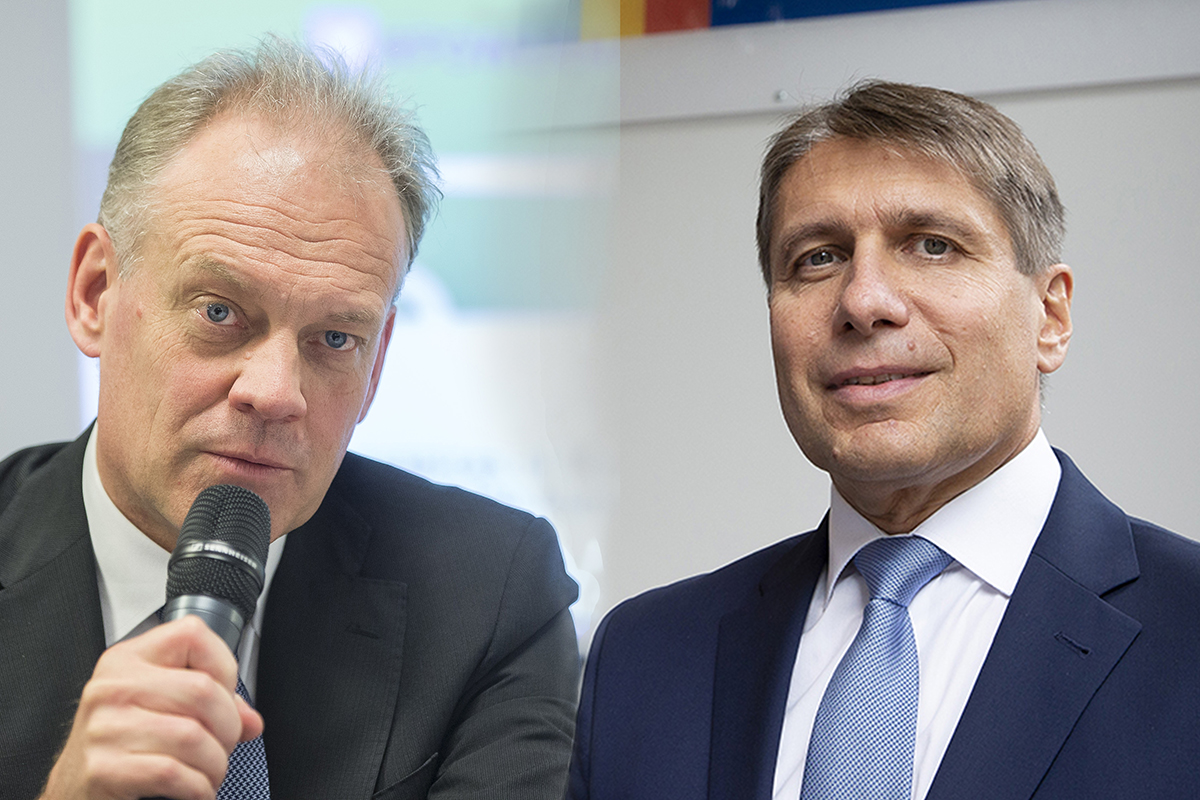 BusinessEurope Director General Markus J. Beyrer met Director General of the European Commission’s DG Budget Gert Jan Koopman to discuss the state of play of the negotiations on the multiannual financial framework (MFF). Beyrer stressed the business concern regarding possible delays in finding an agreement on the MFF. “If we do not meet the October goal to find an agreement on the MFF, we will likely be running late again. Enough time is needed to prepare upcoming programmes and ensure they have a swift and effective start. In a moment where major competitors are putting in place aggressive investment strategies, we cannot afford to be late with this powerful European tool.” 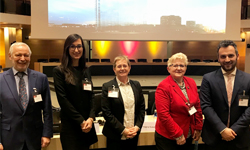 European, Japanese, Korean and Chinese Intellectual Property (IP) Offices met with their industry patent users' counterpart (BusinessEurope from the European side) in The Hague on 16 January to discuss successful ongoing procedural harmonisation projects and engage in a dialogue on intellectual property topics of strategic nature, such as artificial intelligence and blockchain. IP offices and industry representatives pledged to keep the successful cooperation that in the past years brought many benefits to patent processes.  On 15 June BusinessEurope hosted a meeting with industry partners from the 5 largest patent filling countries (including the US) to exchange views on common business priorities in this area.

Discussing the future of EU business law at the French parliament 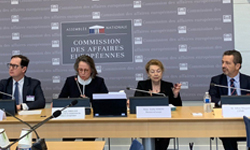 On 17 January, BusinessEurope took part in a roundtable bringing together members of the Assemblée nationale (députés) and representatives of the academia, business community and NGOs to discuss the feasibility of developing a European Business code. BusinessEurope was represented by Joëlle Simon, Vice Chair of our Legal affairs Committee. Although an interesting idea, defining the scope, formulating and adopting such a code would be challenging and would require substantial resources. Also, consensus would be difficult to achieve among the Member States, some of them alien to the tradition of codification. BusinessEurope however continues to support the initiatives aiming to harmonise the areas which pose real barriers to business integration in the Single Market. 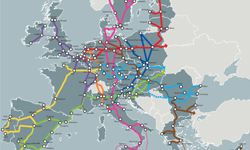 Led by MEP Dominique Riquet (ALDE, France), the European Parliament’s Transport Committee on 10 January adopted its Report on streamlining national measures for the implementation of Trans-European Transport Network (TEN-T) projects. The Report builds on the European Commission’s proposal, putting forward an even more ambitious framework, notably strengthening Member State cooperation on cross-border infrastructure projects. Completion of the TEN-T on time – i.e. the core network by 2030 and the comprehensive network by 2050 – is essential to ensure an effective cross-border and EU-wide transport network which can serve Europe’s increasing transport demand. The Report reflects this need – thus Europe’s business community hopes to see it followed through in Plenary next month. See BusinessEurope’s position paper here. 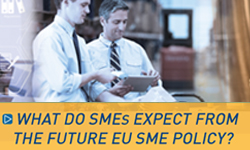 Europe’s 24 million SMEs are one of its biggest assets to address the accelerated pace of economic and societal challenges. At a conference on 19 February (in Brussels), BusinessEurope will present an EU SME policy action agenda aimed at boosting SME contribution to growth, jobs and the sustainability agenda. The conference will discuss in particular how to develop future-proof regulation in the digital area, how to enable a fair and vibrant platform economy and how to promote SME internationalisation.

To see the programme and to register, click here 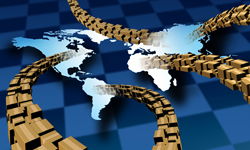 “With trade tensions between the EU’s two most important trading partners ongoing and the rules-based international order being challenged, European business is facing an uncertain international economic environment,” said Benedikt Wiedenhofer, Junior Adviser at the International Relations Department of BusinessEurope at a roundtable debate with students of the University of Innsbruck at the Trans European Policy Studies Association. Under the theme ‘Think Tanks, lobbies and third parties in EU trade policy’, the discussion was the final event of a four-day study trip to Brussels, during which the students met different stakeholders of EU trade policy. Representatives of the European Centre for International Political Economy, the European Centre for Development Policy Management and the Mission of Canada to the EU also participated in the debate. “The European business community keeps advocating a positive agenda with our main trading partners as this is essential to defuse tensions and reform the multilateral system,” Wiedenhofer added.