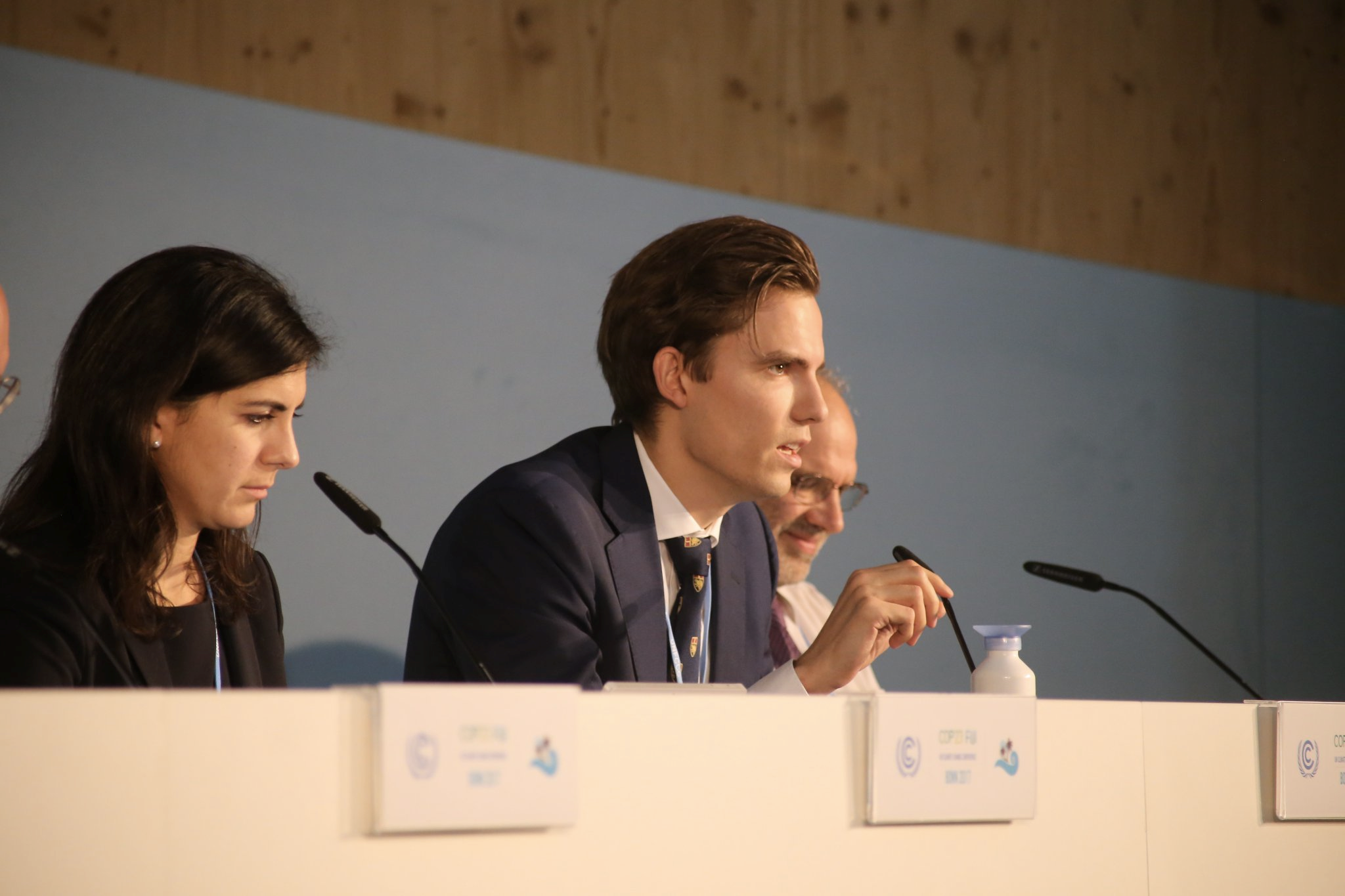 The icy temperatures of Bonn are making room for rays of sunshine as we’re nearing the end of COP24. Is that a harbinger for the progress the business community is hoping the negotiators to make? Before talking more about what negotiators have agreed in our Friday press release, it is good to recap on some of the important actions BusinessEurope has undertaken with its partners and government negotiators to enhance the role of non-state actors at the UNFCCC process.

Thursday 9 November kicked off with the day for business and industry NGOs or “BINGO Day”, managed by the International Chamber of Commerce (ICC). In a nutshell, this day clearly demonstrated the strong commitments of the private sector at large to implement the objectives of the Paris Agreement. In three panels, business organisations from all over the world discussed the roadmaps they put in place to achieve the Paris Agreement goals, and how to make the business case for investments in clean energy. The third panel, excellently chaired by seasoned expert Nick Campbell, was co-organised between BusinessEurope and the Major Economies Business Forum (BizMEF), and discussed the role of business in contributing to the 2018 Facilitative Dialogue. This Dialogue will be a first opportunity for negotiators to take stock of the progress made since the Paris Agreement was brokered in 2015. Here BusinessEurope stressed that there is still an emissions gap of about 17 Gigatons between where we need to be by 2030 (42 Gigatons worldwide annually) and where current pledges by countries are set to take us now (59 Gt). It then continued to provide a simulation of how this emissions gap could be closed, as shown below. As can be seen, if major economies converge with the climate ambitions of Europe, and if some major emerging economies (with or without the help of others) make some more efforts than they already pledged, it is very likely that we can be on track of Paris.

We also conveyed this overview during the annual BizMEF Dialogue, this time organised on Sunday 12 November just outside of Bonn at the Kranz Parkhotel in Siegberg. Several high level speakers attended, including from the delegations of the United States, the European Union, the Fijian Presidency as well as the Polish Presidency of next year (COP24). Our key messages to the audience here were:

And with that, we can say that business in Europe and mostly elsewhere will continue to be fully dedicated to implementing the Paris Agreement. Ever since it was agreed in 2015, business has already mobilised billions of euros because it finally has the first clear signals that countries all across the globe want to move towards a world that will not warm up more than 2 degrees Celsius. If it doesn’t, all these new and future investments are at risk of becoming unprofitable, and we face massive social and economic costs due to severe climate change damages. We believe we speak for everyone at least in Europe when we say that nobody wants that to happen. Let that be the common purpose of the Paris Agreement.